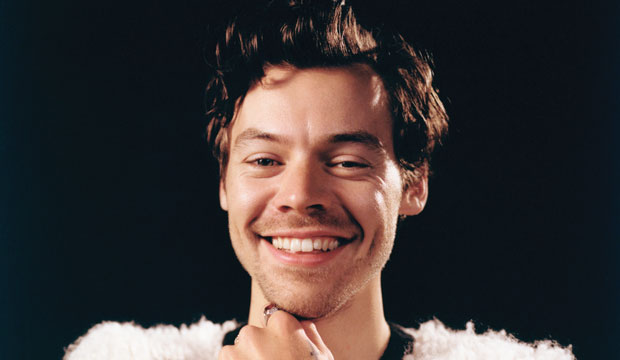 SEEIs Harry Styles’s ‘As It Was’ too big for even Adele to beat at the 2023 Grammys?

To date, “As It Was” has never left the top three of the Billboard Hot 100 since its debut at number-one on the chart this past spring, and so far it’s the fourth longest-running number-one hit of all time in the United States, as well as the longest-running top-two and top-three hit of all time. The song is also a hit internationally, spending 10 weeks atop the charts in Styles’s native UK. The Grammys love rewarding big hits: since 2010 all Record of the Year winners and all but one Song of the Year winners have been top-10 hits in the US, with most of those being top-five or number-one hits. A similar principle applies to the Album of the Year category, with nine out of the 13 winners since 2010 being number-one albums, and all but one being top-10 albums. “Harry’s House” also netted the biggest debut week of the year so far with over 500,000 equivalent album units in the US.

Another reason for a Styles sweep could be his sound. “Harry’s House” is clearly influenced by the pop and alternative sounds of the ’70s and ’80s, but in a modern way. This blend of older sounds with newer elements could grab the attention of voters across generations. To them, the album’s style might not feel too new like Bad Bunny‘s could, but it also won’t feel like a tribute act, like Silk Sonic might. Pop albums also generally have an advantage in the general field categories, which obviously helps Styles as well. But with his brand of pop being heavily influenced by rock and alternative music, he could easily cross over to those voters in the Recording Academy too, especially if there isn’t another rock or alternative album nominated this year.

Context this year is particularly important. While “Harry’s House” is not necessarily the most exciting release of the year, the Grammys rarely split their votes across the big categories. So, if voters love “As It Was” as much as the general public does, the album could easily go along for the ride for a sweep of the general field. As for his competition, many could be disappointed with Adele’s fresher sound and the lack of momentum for “30,” which isn’t even in the top 150 of the Billboard 200 anymore. And a lot of voters may be snobby against releases by artists like Bad Bunny and Beyoncé. Other possible nominees like Brandi Carlile and Silk Sonic may be Grammy favorites, but might also lack the hits to win.

Harry Styles is a big contender this year, so you’re not doing yourself any favors by discounting him. In the end, he represents what the academy likes the most: accessible music that can be both fun and serious with great craftsmanship and resounding success from one of the defining artists of the newer generation. So with very few albums this year feeling as “safe” as “Harry’s House” does (broadly appealing, respectable, and not too adventurous), don’t be surprised if he pulls off a not-so-surprising sweep.