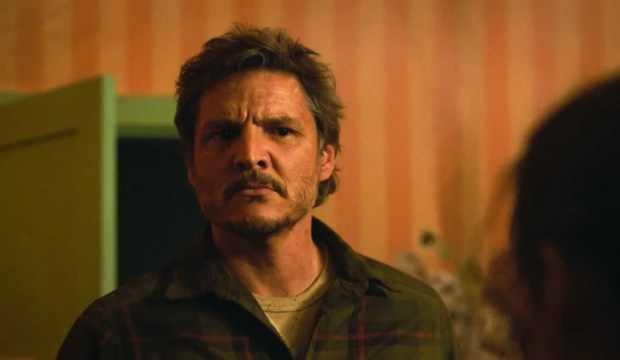 Video games have inspired movies since Bob Hoskins and John Leguizamo first went down a pipe in “Super Mario Bros.” But never have pixels and joysticks been the origin of a prestige HBO drama. Until now.

“The Last of Us” stars Pedro Pascal, star of Disney+’s “The Mandalorian” and this year’s Nicolas Cage action-comedy “The Unbearable Weight of Massive Talent,” as Joel, a tough guy who must smuggle the 14-year-old Ellie (Bella Ramsey) through a quarantine zone in a post-apocalyptic America. The world has fallen to a new kind of virus (uh-oh!), but Ellie is immune for some reason, and her DNA may be the only chance for a cure. Alas, the infected have turned into zombie obstacles of some sort, and this is where smashing X on your PlayStation controller usually comes into play.

Also in the cast are Gabriel Luna, Merle Dandridge, and Anna Torv, who are allies in Joel’s quest.

The big-budget series was shot in Alberta, Canada, and boasts of being the largest television production in that nation’s history. It was developed by Craig Mazin, the screenwriter behind the “Hangover” sequels who created HBO’s terrifying hit “Chernobyl.” Neil Druckmann, one of the people behind the game franchise (and other successful pastimes, like “Uncharted”) is credited as co-creator. The Russian director Kantemir Balagov, whose recent depressing-as-hell “Beanpole” won the Best Director prize at Cannes in 2019, helmed the pilot. Balagov’s first feature, “Closeness,” included actual terrorist footage of beheadings, a controversial move that supposedly disqualified it from awards consideration for an “Un Certain Regard” award at Cannes under Uma Thurman’s watch. (This reporter indeed felt it went way too far and walked out of the theater murmuring “WTF?”) As such, one should expect the first episode, which will debut in 2023, to be intense.

To tide us over, a teaser trailer has been released, featuring a collage of gloomy images set to an echo-enhanced version of Hank Williams Sr.’s “Alone and Forsaken,” a track he recorded in the late 1940s, but never actually released. Many artists, from Chet Atkins to Townes Van Zandt to a collab between Dave Matthews and Neil Young have covered it over the years. It also appeared in a “cut scene” from the video game. 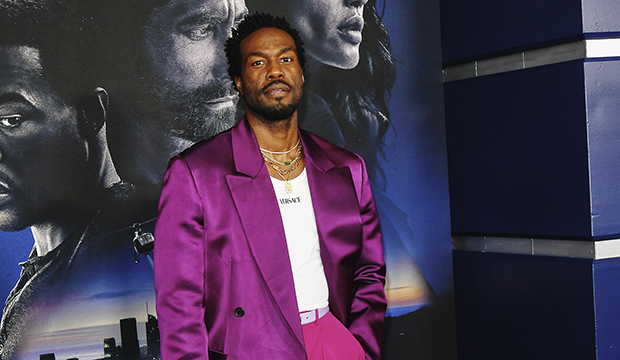