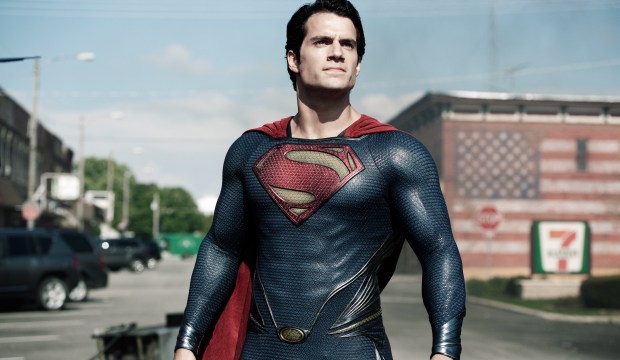 Is Henry Cavill back in tights? Don’t jump the Gunn.

The radical changes at Warner Bros. Discovery’s DC slate continue, and on Wednesday night the shockwave hit Metropolis. Both Henry Cavill, who has played the Kryptonian immigrant Kal-El (also known as Clark Kent, also known as Superman) since Zack Snyder’s ‘Man of Steel’ in 2013, and new DC Studios co-chair James Gunn took to social media on Wednesday to have a hard talk with the fan community.

Despite earlier affirmations that Cavill’s Supes was gearing up for more adventures—the prime example of this being a mid-credits stinger opposite Dwayne Johnson in “Black Adam,”—this is, in fact, not the case.

Gunn wrote that he and his partner, Peter Safran, have a totally new DC slate which will be revealed in January. Included is a new Superman project, which Gunn is writing himself, but one set earlier in the character’s life (though it is not, he said in response to a fan’s question, an origin story.) As such, Cavill, age 39, is out.

To ease the pain, he added, “But we just had a great meeting with Henry and we’re big fans and we talked about a number of exciting possibilities to work together in the future.” In Hollywood, of course, taking meetings and talking does lead to projects coming to life from time to time. But let’s count Kryptonian chickens before they hatch.

On Instagram, the star who recently quit the popular Netflix fantasy series “The Witcher” (which many speculated was because of new Superman adventures in the works) wrote, “After being told by the studio to announce my return back in October, prior to their hire, this news isn’t the easiest, but that’s life.” He continued, “I respect that James and Peter have a universe to build. I wish them and all involved with the new universe the best of luck, and the happiest of fortunes.”

What does this mean for other Superman projects? If you recall, there was a great deal of buzz in February 2021 when J.J. Abrams announced he’d be producing a new take written by comic book author/noted social historian and essayist Ta-Nahesi Coates with a Black actor in the lead. The Hollywood Reporter wrote that Gunn’s news does not impact that film. (This could exist in a pocket universe within the wider DC realm, much as Matt Reeves and Robert Pattinson’s work with Batman does. Confusion in the marketplace!)

Next summer’s “The Flash’ is poised to explain a lot of these changes (traversing universes is part of that character’s history anyway) though the cancellation of Patty Jenkins and Gal Gadot’s “Wonder Woman 3” suggests that of the Zack Snyder team, only Jason Momoa’s Aquaman is on, ironically enough, solid ground.