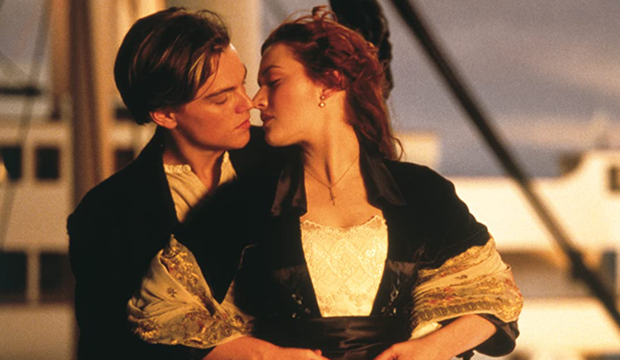 Since not one critic or interviewer has seen “Avatar: The Way of Water” yet (though screening invites have finally gone out for early December) James Cameron’s highly pinpointed press tour thus far has featured a great deal of reflection on his hits of the past.

For example, his recent conversation with GQ revealed this little chestnut from a generation ago. While Leonardo DiCaprio was always high on Cameron’s list for the role of Jack Dawson, it very nearly didn’t come together.

The filmmaker explained that at the first meeting, the star of “The Basketball Diaries” and “Romeo + Juliet,” was met by a packed room of every female employee of Cameron’s company.  “There’s a female executive producer, okay, fine, but our accountant? They all wanted to meet Leo. It was hysterical,” he said.

That first encounter went well, and the next step was to get the young star, recently nominated for an Oscar for “What’s Eating Gilbert Grape,” into a room for a “chemistry test” with Kate Winslet, who had already been cast. DiCaprio assumed it was just going to be a li’l hangout and was surprised when he was handed pages from the script.

“I don’t read,” DiCaprio said. (Not that he was confessing illiteracy, just that he felt he was at a point in his career where he felt he was beyond auditioning.) The man who later declared himself to be “The King of the World” at the 70th Annual Academy Awards promptly said “well, thanks for coming by.” Alpha!

Backpedaling, the 21-year-old countered “wait, wait, wait, if I don’t read, I don’t get the part. Just like that?” and that’s when Cameron laid it all out, saying that “Titanic” was going to “take two years of my life, and you’ll be gone doing five other things while I’m doing post-production. So I’m not going to f— it up by making the wrong decision in casting. So you’re going to read, or you’re not going to get the part.” Reasonable alpha!

The vibe turned dark at first, Cameron said, until he called action, at which point DiCaprio transformed into Jack, had a great spark with Winslet, and everyone went on to make the ground (and water)-breaking masterpiece beloved by the world. “All right, he’s the guy,” the director said he remembered thinking. But it’s not a bad idea to check!