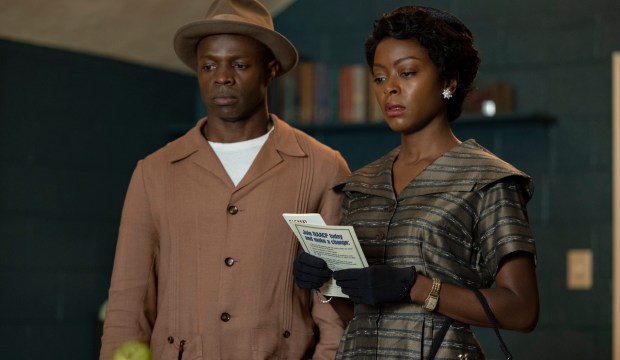 One of the most acclaimed performances of the year is available to watch at home right now. In director Chinonye Chukwu’s “Till,” Danielle Deadwyler plays Mamie Till-Mobley, the mother of Emmett Till and an early leader in the civil rights movement. The drama, which tells the story of Emmett Till’s murder and its aftermath through the lens of Mamie’s loss, anger, and perseverance, was released in theaters in October but is now available through digital providers for rental or purchase. Here’s how to watch “Till” online.

How to watch “Till” online

“Till” is available as a digital rental or purchase through a number of major providers, including Amazon, Apple iTunes, Vudu, Google Play, and more. To rent “Till,” the price is $19.99. A full purchase will cost $24.99.

Is “Till” still in theaters?

Yes. Following a two-week limited release in mid-October, “Till” debuted in more than 2,000 theaters nationwide starting on October 28. Like many other awards contenders this fall, it has struggled to find an audience, grossing $8.6 million – that’s more than other prestige titles like “Armageddon Time” and “Tar,” but still less than a movie such as “Till” would have been expected to earn prior to the coronavirus pandemic. But heading into Thanksgiving weekend, “Till” is still screening in many theaters nationwide in addition to its digital release.

“Till” is not currently streaming on Netflix or Hulu or any other services. But as an Orion Pictures release – a subsidiary of MGM, which is owned by Amazon – it’s likely but not definite that “Till” will eventually become available to Amazon Prime subscribers.

Will “Till” get any Oscar nominations?

At the moment, “Till” is likely to be recognized for Deadwyler’s performance, which has garnered strong reviews since its debut. She’s currently ranked fourth in the combined odds at Gold Derby. Beyond Deadwyler, “Till” is a contender for costumes, ranking 10th in the odds. 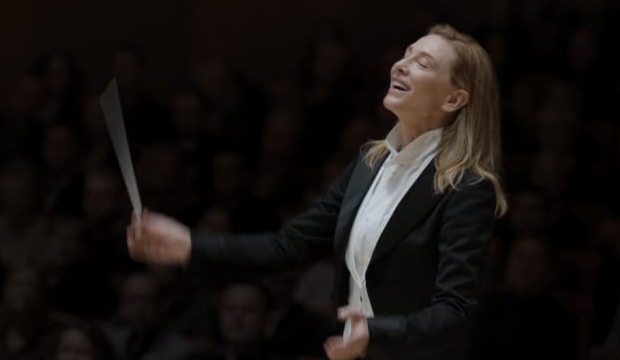