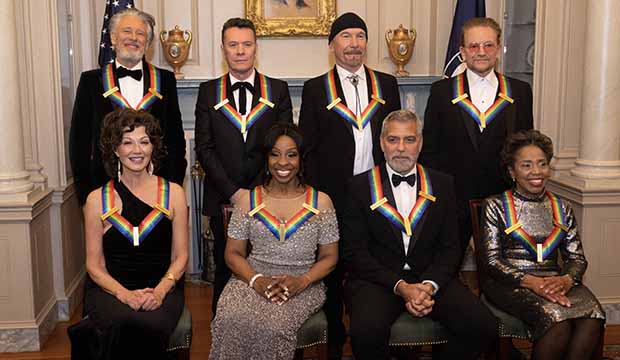 The Kennedy Center Honors selections for 2022 are George Clooney, Amy Grant, Gladys Knight, Tania León and U2. These veteran artists were honored Sunday, December 4, in Washington, D.C.. CBS and Paramount+ will air the ceremony tonight on Wednesday, December 28.

SEEKennedy Center Honors: 50 entertainers who deserve to be selected

Here is the complete list of performers and presenters to be seen on the two-hour program. Producers might alter the order as presented to the in-person audience.

Intro by Julia Roberts with a dress filled with Clooney images.

Dianne Reeves performed “How High the Moon” from “Good Night, and Good Luck.”

Mickey Guyton performed “Best Thing That Ever Happened to Me.”

Ariana Debose performed “I Heard It Through the Grapevine.”

Patti LaBelle performed “That’s What Friends Are For” with Brooks, Guyton and Debose.

Performances by Eddie Vedder of “Elevation” and “One.”

“Walk On” performed by Jamala, Hozier and Carlile, plus Morris, Reeves, Guyton and Crow, 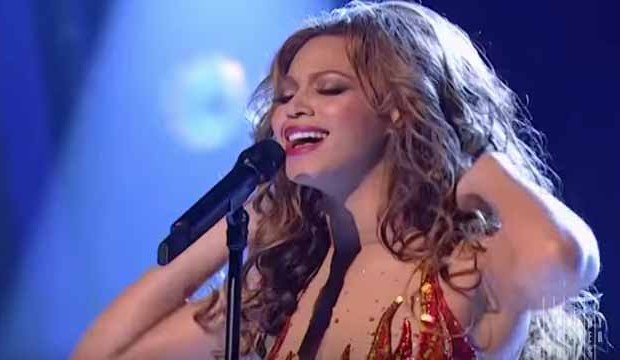