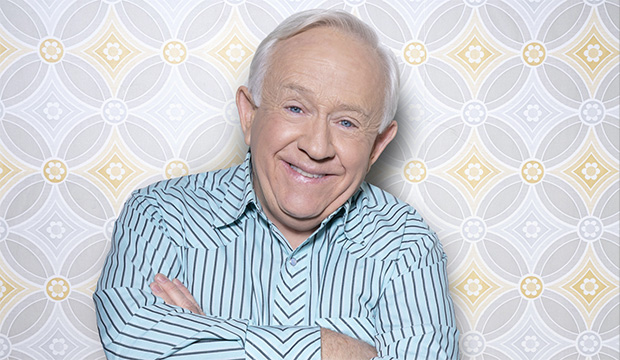 Leslie Jordan, who passed away in October at age 67, received a posthumous Critics Choice Award nomination on the morning of December 6 for his role on the Fox “Call Me Kat.” The beloved actor won an Emmy Award for “Will & Grace” in 2006, but this marks his first (and last) Critics Choice citation for playing Phil, a newly single gay man who works as a baker at the cafe run by the titular Kat (Mayim Bialik). These kudos are voted on by members of the Broadcast Television Journalists Association (BTJA).

Jordan’s co-nominees in the Critics Choice category of Best Comedy Supporting Actor are Brandon Scott Jones (“Ghosts”), James Marsden (“Dead to Me”), Chris Perfetti (“Abbott Elementary”), Tyler James Williams (“Abbott Elementary”) and Henry Winkler (“Barry”). This is the second TV bid for Jones and the third for Winkler (he won in 2019), while Marsden is a previous winner on the film side as part of the ensemble of “Hairspray” (2007).

“Call Me Kat” emerged as a mid-season replacement on Fox in January 2021 and it began airing its third season in September 2022. Jordan’s final appearance aired last week in an episode titled “Call Me Fancy Puffenstuff” in which the Tennessee native had his first-ever on-screen kiss. “He and John Griffin, who plays his boyfriend on the show, were very specific about their appreciation for our writers’ sensitivities in writing a gay couple that was navigating the newness of living a truly authentic out life,” Bialik revealed on social media. “It was a very important episode for Leslie in particular.”

Jordan’s death shocked the country earlier this year. TMZ reported that he “suffered some sort of medical emergency and crashed his BMW into the side of a building.” During the pandemic, the actor’s frequent blog posts and hilarious video updates kept audiences entertained week after week, with many crediting him for being the reason that kept them going during quarantine.

The 2023 Critics Choice TV Awards nominations were announced on Tuesday, December 6 with ABC’s elementary school sitcom “Abbott Elementary” leading the field with six nominations. The trophies for television and film will be handed out Sunday, January 15, 2023 at the Fairmont Century Plaza Hotel in Los Angeles. The ceremony will air live on CW from 7-10 p.m. ET (delayed on the West Coast).