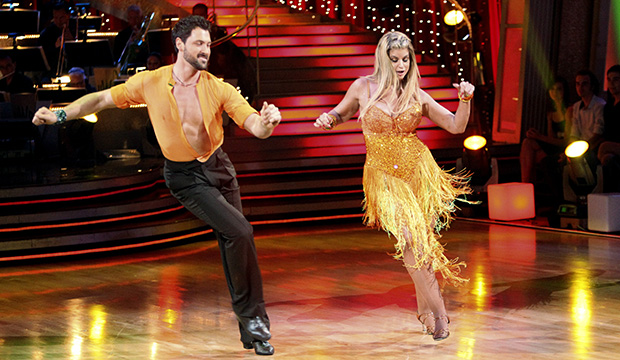 Maksim Chmerkovskiy has paid tribute to his former “Dancing with the Stars” partner Kirstie Alley, who died Monday at 71, remembering the “Cheers” star as “one of the most unique people I have ever met.”

In a moving Instagram post, shared early Tuesday morning, Chmerkovskiy addressed “My dearest Kirstie,” writing, “We haven’t spoken lately and I’ll tell you everything when I finally see you, but for now I want to say that I love you very much and I wish you the most peaceful rest. You were one of the most unique people I have ever met and easily one of the brightest moments of my personal and professional life.”

Alley, who died after a private battle with colon cancer, was paired with Chmerkovskiy in Season 12 of “Dancing with the Stars” in spring 2011. Their fun dynamic made them instant fan favorites and they finished runner-up to Hines Ward and Kym Johnson. The duo reunited for the all-stars 15th season in fall 2012, getting eliminated in seventh place. “I am ecstatic to be with Kirstie again. I kind of knew I would be paired with her again,” Chmerkovskiy wrote in his TV Guide blog before the season premiere. “We’re friends and we talk frequently, so when the All-Stars season came about, she was like, ‘Do you wanna do this? Do you wanna do this with me?’ I said, ‘Yeah, of course!'”

“Some of our relationship is heavily documented. Most of it is known to select few. All of it was like a wild rollercoaster,” Chmerkovskiy continued in his Instagram post. “From Maude to DJ Lil Buttercup you were always all in for life. As I’m typing this, memories of our time together rush to my head, I remember how absolutely wild you were and I start to tear up. Something you’d absolutely hate. And now I can’t help but smile because I remembered exactly what you wanted me to say at your funeral. Don’t think I can do it here…”

The pro concluded: “I thought you’d be around forever. I wish we spoke often. Thank you for everything. I love you Kirstie Alley. RIP”

Chmerkovskiy and Alley became so close that the actress dedicated a chapter of her 2012 book “The Art of Men (I Prefer Mine al Dente)” to the dancer. “The book is about how men have influenced my life,” she told People in 2012. “Every chapter is named after an art. He’s the only one that’s the art of a name. The Art of Maks, because he’s a special category. He is a special guy.”

However, the two had a falling out after Chmerkovskiy became friends with Leah Remini, who competed in Season 17 of “Dancing” in 2013 after defecting from Scientology (Alley had been a Scientologist since 1979). “A note was sent to a friend telling me I was ‘disconnected,’ as in, I am no longer allowed to be Kirstie’s friend,” Chmerkovskiy told Us Weekly in 2016. “I find it ridiculous for an adult human being to ‘disconnect’ from someone. But everyone is entitled to their own insanity.”

In February, the two had their last public interaction when Chmerkovskiy responded to Alley’s comments about Russia’s invasion of Ukraine. The Emmy winner had tweeted, “I don’t know what’s real or what is fake in this war. So I won’t be commenting. I’ll pray instead.”

Chmerkovskiy, who was born in Ukraine and was on the ground during the invasion, wrote in an Instagram Story, “Dear Kirstie, We haven’t spoken in a while, but I clearly remember being right next to you while you were organizing trucks of aid during Hurricane Sandy and I remember all that you were saying to me about situations where innocent are suffering. That same energy is needed right now. No one needs your prayer if you don’t know what’s real or fake.” Alley never responded to his post.

Alley’s children, True and Lillie Parker, announced her death on Monday evening, sharing that her cancer had been “only recently discovered.” “She was surrounded by her closest family and fought with great strength, leaving us with a certainty of her never-ending joy of living and whatever adventures lie ahead. As iconic as she was on screen, she was an even more amazing mother and grandmother,” they wrote. “Our mother’s zest and passion for life, her children, grandchildren and her many animals, not to mention her eternal joy of creating, were unparalleled and leave us inspired to live life to the fullest just as she did.” 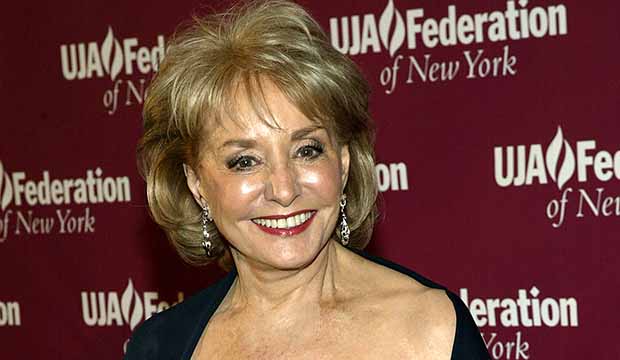