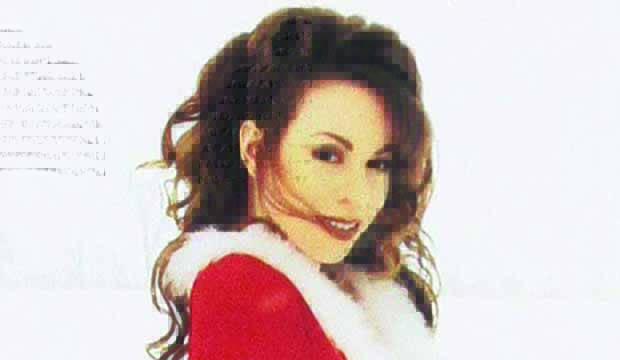 In what has become an annual tradition, Mariah Carey has returned to number-one on the Billboard Hot 100 singles chart with her holiday standard “All I Want for Christmas is You.” In the process she continues to make Billboard history, either setting or extending records along the way. Read more about this week’s Hot 100 here at Billboard.com.

Over the course of four years, “All I Want for Christmas” has now spent 10 total weeks at number-one. It’s the only song that has reached number-one during four separate chart runs. It also gives Carey the longest span of number-one hits in history. Her first chart-topper, her debut single “Vision of Love,” ruled 32 years and five months ago. It’s also the longest span for a single song at number-one (a little over three years from 2019 to 2022).

But wait, there’s more. The 10 weeks for “All I Want for Christmas” makes it her third single to achieve double digits, following “One Sweet Day” with Boyz II Men (16 weeks) and “We Belong Together” (14 weeks). Only two other artists have had three songs with 10 weeks or more in the top spot: Boyz II Men (“One Sweet Day,” “End of the Road,” and “I’ll Make Love to You”) and Drake (“One Dance,” “God’s Plan,” and “In My Feelings”). That makes Carey the first woman to achieve the feat.

And that’s still not all. Carey has now spent 89 total weeks at number-one, far more than any other artist in history. Second place on that all-time list is Rihanna with 60 weeks. But Carey’s 19 number-one hits still leave her one spot behind The Beatles, who sent 20 songs to the top of the chart. Will Carey ever get her 20th? It’s rare for an artist to achieve that so late in their career, but Carey has proved we shouldn’t underestimate her ability to make history. 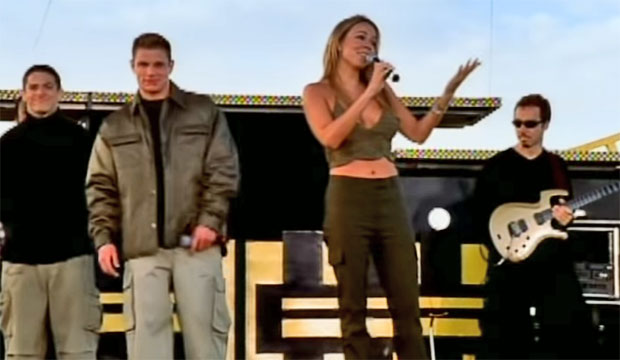