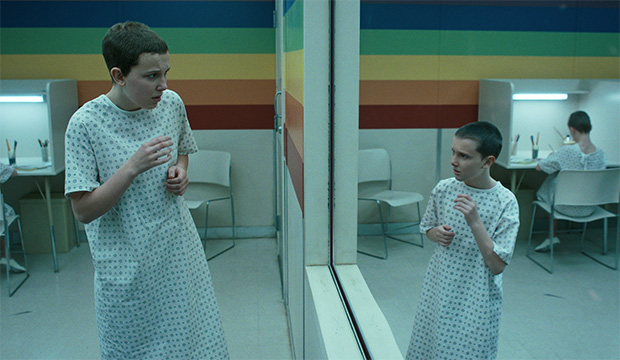 “Stranger Things” is an Emmy anomaly. The Netflix hit has taken home at least one trophy for each of its first three seasons, including the all-important Best Drama Casting prize in 2017, but it has yet to win an Emmy for any of its actors. Millie Bobby Brown arguably has the best chance to prevail for the just-released “Stranger Things 4,” being that she’s a two-time Best Drama Supporting Actress nominee for playing fan-fave character Eleven, aka Jane Hopper, aka the girl with telepathic and psychokinetic abilities who loves Eggo Waffles. But don’t forget, Brown was actually snubbed the last time the show was eligible in 2020. Can the British superstar rebound at the 2022 Emmys?

After making her acting debut as Young Alice in 2013’s “Once Upon a Time in Wonderland,” Brown became a household name in 2016 thanks to the instant success of “Stranger Things.” She earned an Emmy nom for that first season in 2017, when she was just 13 years old. Had she prevailed, Brown would have become the youngest Emmy winner in history, beating Roxana Zal who holds the record at age 14 in Best Movie/Mini Actress for “Something About Amelia” (1984).

Brown was bested by Ann Dowd (“The Handmaid’s Tale”) on her first Emmy nomination in 2017 and Thandiwe Newton (“Westworld”) on her second at-bat in 2018. “Stranger Things” took a year break after that, being eligible next at the 2020 Emmys where Brown was snubbed. To date, the Netflix sci-fi show has won seven total Emmys: sound editing in 2017, 2018 and 2020, plus main title design, main title theme music, casting and picture editing in 2017.

“Stranger Things 4” recently premiered its first seven episodes on May 27, right before the Emmy eligibility cut-off date of May 31. The remaining two super-sized episodes will stream on July 1, so they will not be eligible for this awards cycle. However, the two orphaned episodes will still have a potential Emmy impact as they’ll keep the show top-of-mind during final-round voting, which runs August 12-22.

In the seven episodes of Season 4 that have been released so far [SPOILER ALERT], Brown wavers between playing a strong, independent version of Eleven (when she’s with boyfriend Mike) and a frightened, childlike version of Eleven (when she’s held captive in a lab). The dichotomy of the character allows Brown, now 18 years old, to truly show off her range as an actress.

In one of the show’s best running gags, Eleven constantly switches between her current age and her kid age, thanks to scientists Martin Brenner (Matthew Modine) and Sam Owens (Paul Reiser) giving her the ability to interact with her old memories of being in the Hawkins Laboratory. The mind-blowing truth of what she discovers in those flashbacks, and what it all has to do with a mysterious new character played by Jamie Campbell Bower, is revealed in the mid-season finale titled, appropriately enough, “The Massacre at Hawkins Lab.”

Hey TV Academy members, isn’t it time for you to L’eggo Millie’s Eggo Emmy and allow her to finally take home the trophy? 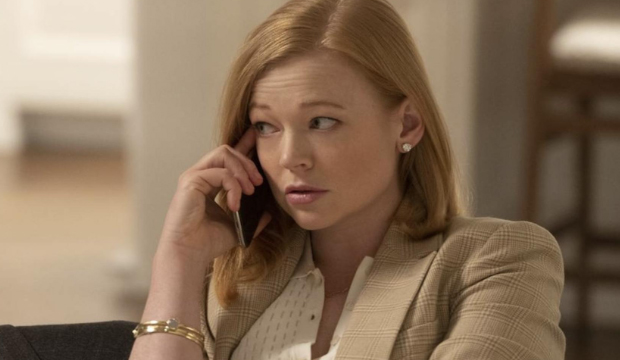