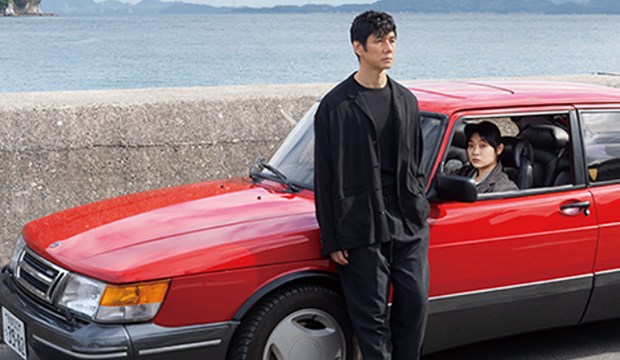 For almost half a century, the National Society of Film Critics (NSFC) , which was founded in 1966, rarely previewed the Oscar winner for Best Picture, doing so only five times in 49 years. But it has done just that four times in the last six years: “Spotlight” (2016), “Moonlight” (2017), “Parasite” (2020) and “Nomadland.”

That stat bodes well for the Oscar hopes of “Drive My Car,” which dominated this year’s awards with wins on January 8 for Best Picture, Director (Ryusuke Hamaguchi), Actor (Hidetoshi Nishijima) and Screenplay. The Japanese film has already been feted by both the New York Film Critics Circle and the Los Angeles Film Critics Association this awards season.

The three-hour film tells the story of a grieving theater director (Hidetoshi Nishijima), who is assigned a young woman (Toko Miura) as his chauffeur when he helms a production of “Uncle Vanya.” It debuted at the 2021 Cannes Film Festival and won Best Screenplay, the FIPRESCI Prize, and the Prize of the Ecumenical Jury. In late November it claimed Best International Feature at the Gotham Awards over “The Worst Person in the World,” which has also made the Oscars’ shortlist of 15 international titles.

Unlike most critics groups, the NSFC discloses the results of voting. Voting is conducted via a weighted ballot system. If no winner is declared on the first ballot, the category goes to a second ballot, this time without the proxies.