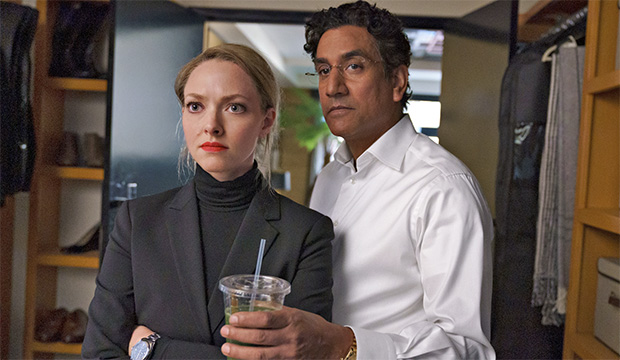 Naveen Andrews is back in the Emmy conversation for his layered work in the Hulu limited series “The Dropout.” The actor plays Sunny Balwani, the real-life COO of the infamous biotech company Theranos, founded by disgraced entrepreneur Elizabeth Holmes, who was also his girlfriend at the time. The series exposes how Holmes was not alone in creating a false image of Theranos, with Balwani responsible for perpetuating a toxic work environment behind the scenes. The role is a juicy one for Andrews, who could find himself an Emmy nominee again for the first time after 17 years.

Following a plum supporting turn in Best Picture winner “The English Patient” (1996), Andrews took on what remains his most recognizable role as Sayid Jarrah in the ABC pop culture phenomenon “Lost.” As one of the show’s early standouts, Andrews was honored with an Emmy nomination in 2005, alongside castmate Terry O’Quinn. They both lost that year to William Shatner (“Boston Legal”), though O’Quinn would later prevail in 2007.

It would ultimately be Andrews’ only Emmy bid for the show, though he did win alongside his “Lost” cast at the Screen Actors Guild Awards in the drama ensemble category. While the actor has appeared in various TV series post-“Lost,” including “Once Upon a Time,” “Sense8” and “Instinct,” it is “The Dropout” that will likely give Andrews that level of acclaim again.

SEEEmmy Experts Typing: Will ‘The Dropout’ school the field?

Andrews is campaigning in the Best Limited Series/Movie Supporting Actor category at the 2022 Emmys, where he stands a great chance of reaping a nomination. The actor is currently holding strong in third place, according to the latest Gold Derby odds, behind only Murray Bartlett, who won the Critics Choice Award for his performance in “The White Lotus,” and Peter Sarsgaard in another critically acclaimed Hulu series, “Dopesick.” Andrews will likely be helped by the popularity of “The Dropout,” which boasts one of the most positively received performances of the year in Amanda Seyfried, who stars as the notorious Holmes.

If Andrews does land an Emmy nomination, he would only be the third “Lost” alum to do so following the show’s conclusion in 2010. Jeremy Davies, who played Daniel Faraday on the ABC drama, earned two nominations for his guest turn in “Justified,” winning the category in 2012. Dominic Monaghan, a.k.a. Charlie Pace, went on to receive a nomination of his own for his nature docu-series “Wild Things with Dominic Monaghan” in 2014. Andrews would be the first Lostie to receive Emmy recognition for a subsequent series regular role. 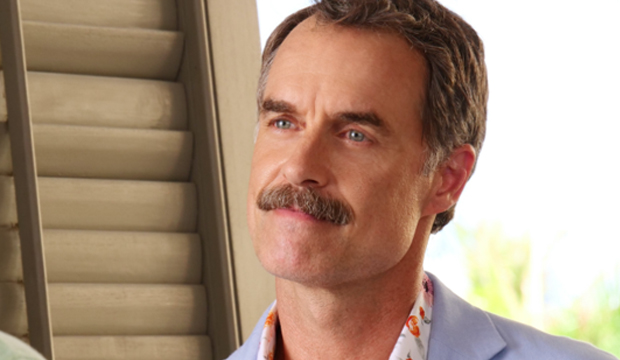