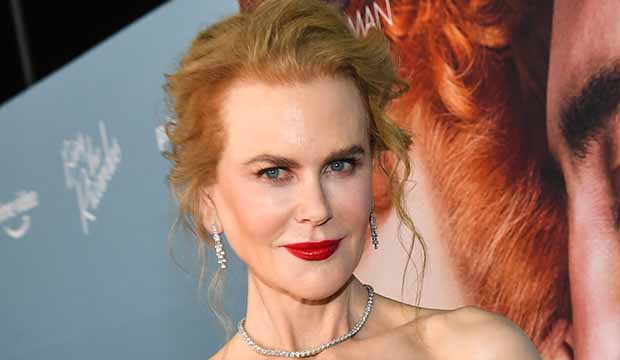 Oscar winner Nicole Kidman will receive the 49th life achievement award from the American Film Institute. The ceremony will be held on June 10, 2023, at the Dolby Theatre in Hollywood.

Kidman is a five-time nominee at the Academy Awards, winning for Best Actress in the 2003 film “The Hours.” Her other nominations were for “Moulin Rouge!,” “Rabbit Hole,” “Lion” and “Being the Ricardos.” She has also won two Emmys for producing and starring in “Big Little Lies.”