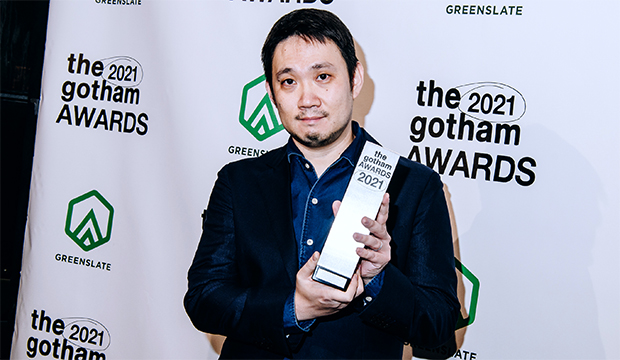 In 1966, Japanese filmmaker Hiroshi Teshigahara broke new ground as the first Asian Best Director Oscar contender with his bid for “Woman in the Dunes.” He was also the 10th Japanese male nominee in any category, the first of whom was production designer Eddie Imazu (“The Great Ziegfeld,” 1936). Twenty years later, his countryman Akira Kurosawa’s “Ran” brought him his first and only directing notice after four decades in the business. Now, Ryusuke Hamaguchi (“Drive My Car”) has been added to this all too short list of Japanese directing nominees and could become the first one to pull off a win.

Hamaguchi is the only first-timer in this year’s directing lineup, which also includes Paul Thomas Anderson (“Licorice Pizza”), Kenneth Branagh (“Belfast”), Jane Campion (“The Power of the Dog”) and Steven Spielberg (“West Side Story”). Spielberg has already competed here seven times and won twice for “Schindler’s List” (1993) and “Saving Private Ryan” (1998). Anderson has two past bids to his name for “There Will Be Blood” (2007) and “Phantom Thread” (2017), while Branagh and Campion each have one for “Henry V” (1989) and “The Piano” (1993), respectively.

“Drive My Car,” Ryusuke’s ninth narrative feature, is based on the short story of the same name from Haruki Murakami’s “Men Without Women.” The main character, Yusuke Kafuku (Hidetoshi Nishijima), is a stage actor and director who attempts to resume working two years after the sudden death of his wife. He is reluctantly forced to employ young Misaki Watari (Toko Miura) as a chauffeur and ends up forming a close bond with her as they converse on their drives. By talking through their regrets, both of them are able to heal their trauma-inflicted wounds.

Along with Takamasa Oe, Hamaguchi is also nominated for penning the “Drive My Car” screenplay. It is the first script with no English dialogue to be recognized in the adaptive writing category since “The Diving Bell and the Butterfly” in 2008. The film’s further bids for Best Picture and Best International Feature Film make it the seventh to concurrently vie for both of those prizes after “Z” (1969), “Life Is Beautiful” (1998), “Crouching Tiger, Hidden Dragon” (2000), “Amour” (2012), “Roma” (2018) and “Parasite” (2019).