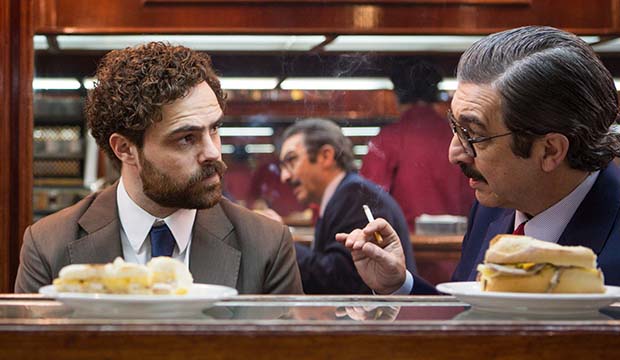 Argentina has submitted “Argentina, 1985” for Best International Film at the 95th Academy Awards. Directed by Santiago Mitre, the FIPRESCI Prize winner from the Venice Film Festival is inspired by the true story of public prosecutors Julio Strassera (Ricardo Darín) and Luis Moreno Ocampo (Peter Lanzani), who dared to investigate and prosecute Argentina’s bloodiest military dictatorship in 1985. Amazon Prime Video will launch the film globally on October 21.

Undeterred by the military’s still considerable influence within their fragile new democracy, Strassera and Moreno Ocampo assembled a young legal team of unlikely heroes for their David-vs-Goliath battle. Under constant threat to themselves and their families, they raced against time to bring justice to the victims of the military junta. Watch the trailer below.

In the days following the October 3 deadline for Best International Film submissions, the academy will determine each film’s eligibility. Then the several hundred academy members who serve on the International Feature screening committee will be divided into groups and required to watch a minimum of 12 of the submissions over a six-week period that ends in mid December. They will rate them from 6 to 10 and their top 15 vote-getters will make it to the next round. That list of these semi-finalists will be revealed on December 21, 2022.