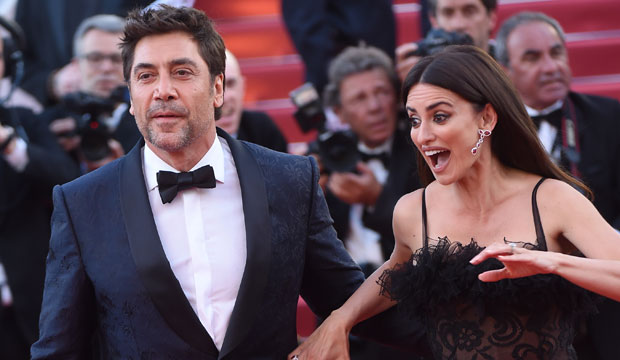 Well, if Javier Bardem and Penelope Cruz didn’t know who they were taking to the Oscars before, they do now. The married actors earned matching nominations: Best Actor for “Being the Ricardos” and Best Actress for “Parallel Mothers,” respectively. They’re the sixth spouses in Oscar history to earn Oscar acting nominations in the same year. (Real-life partners Kirsten Dunst and Jesse Plemons are in a similar situation with their nominations for “The Power of the Dog,” but they’re not married.)

Bardem and Cruz join five other couples: Lynn Fontanne and Alfred Lunt (both for “The Guardsman,” 1931/32); Frank Sinatra and Ava Gardner (“From Here to Eternity” and “Mogambo,” 1953); Elsa Lanchester and Charles Laughton (both for “Witness for the Prosecution,” 1957); Rex Harrison and Rachel Roberts (“Cleopatra” and “This Sporting Life,” 1963); and Richard Burton and Elizabeth Taylor (both for “Who’s Afraid of Virginia Woolf?,” 1966).

This is the first time Bardem and Cruz are nominated together, but they have had remarkably similar Oscar track records. Both are nominated for the fourth time. Both won their Oscars on their second try for supporting roles (Bardem in “No Country for Old Men,” Cruz for “Vicky Cristina Barcelona”). And both have been nominated twice for fully Spanish-language performances (Bardem for “Before Night Falls” and “Biutiful,” Cruz for “Volver” and now “Parallel Mothers”). They’re the only actors with multiple nominations for performances entirely in Spanish.

And neither of them was guaranteed their Oscar slots. In fact, it seemed possible that both might be snubbed. Bardem rose to fifth place in our Best Actor odds after his “Ricardos” performance as Desi Arnaz earned him a SAG Award nomination, but he was absent from the Critics Choice and BAFTA Awards, so he was very much on the bubble. And while Cruz was admired by critics for her role (she won Best Actress from the Los Angeles Film Critics Association and the National Society of Film Critics), she missed at the SAG, Critics Choice, and BAFTA Awards and went into the Oscar nominations ranked seventh in our odds.

Now that they’re in, though, Bardem might have divided loyalties since his real wife is nominated against his movie wife Nicole Kidman, who plays Lucille Ball in “Being the Ricardos.” Thank goodness for secret ballots. 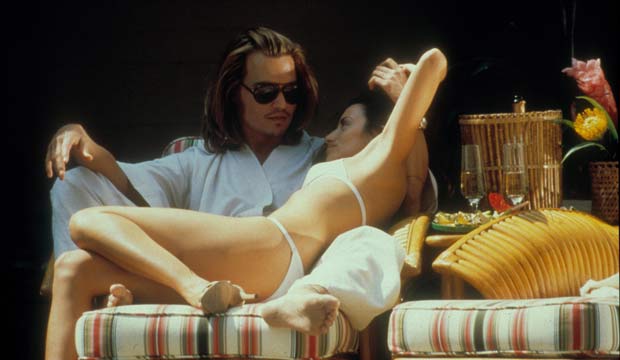