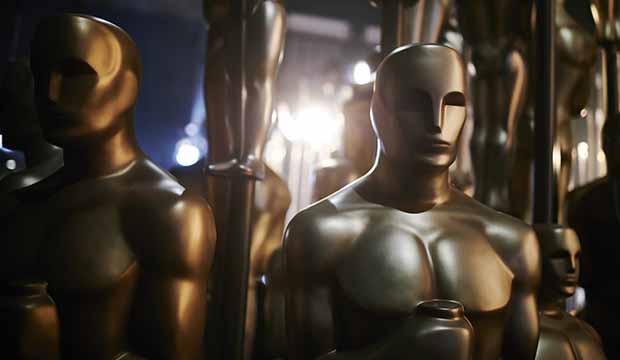 Once the shortlists for 10 of this year’s Oscar categories were revealed, our forum posters (many of whom are industry insiders shielded by clever screen names) let loose with their opinions regarding which movies were and were not included. When it came to the feature film mentions, folks reacted most positively to the strong showing by Germany’s “All Quiet on the Western Front” and quite negatively to “RRR” and “Everything Everywhere All at Once” being left off multiple lists each. In no time at all, theories began flying about just how drastically these lists have now reshaped the awards season.

Below is just a sampling of our readers’ brutally honest 2023 Oscars shortlists reactions. Take a look, then jump in if you’re brave enough. Gold Derby’s predictions center is open, so make your picks before the Oscar nominations are announced on January 24.

vinny: If “Descendant” does not get nominated I am going to cry. That was my favorite film of the year and was just beyond amazing.

JV: Netflix could have it all if they just focused on “All Quiet on the Western Front” instead of “Bardo” or “Glass Onion.” This movie could WIN Best Picture.

Qoslca: India was probably holding their breath about the “Last Film Show”! Don’t know if it’ll make the final five, though, because that’s an epic International Feature list…

Bonehead: “Crimes of the Future” is this year’s wildcard makeup nominee, right?

Derbimite5: I’m actually bummed “Everything Everywhere All at Once” didn’t get shortlisted for Makeup.

Mare Sheehan: “The Batman” not even making the Oscar shortlist for Best Original Score is criminal.

FreemanGriffin: Super happy to see “The Woman King” on the list for Original Score (and “The Banshees of Inisherin” too!)

kamila: “Don’t Worry Darling” making Score when “Empire of Light” and “The Batman” missed is one of the most shocking things on this list for me.

Vogue: “RRR” was never happening to me lol. Predictors falling for it and overpredicting is the most unsurprising thing. It’ll be fine with a Song nomination.

Victor: “Pinocchio” got in for Score, Sound and Song while “Turning Red” got nothing. And I was 100% certain that “Turning Red” would win lol.

jim: So good to see Selena Gomez on the shortlist.

lorelai lor: “All Quiet on the Western Front” did amazing here. Are we underestimating it for BP?

estrelas: “RRR” missing Score, Sound and VFX is not a good look.

Qoslca: Too bad “Thirteen Lives” missed Sound. That was one of the best parts of the film…

Bonehead: No “Everything Everywhere All at Once” in Visual Effects or Makeup & Hairstyling. That’s a bummer.

Butz: “RRR” missed big time. Personally, I am glad the VFX branch didn’t fall for it.