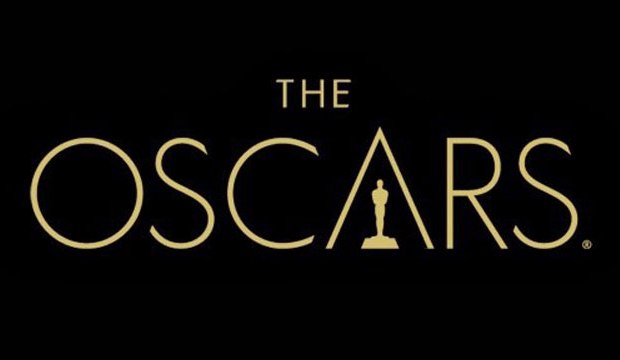 For the first time since 2018, the Oscars will have a host when the 94th ceremony airs on Sunday, March 27 on ABC.

Craig Erwich, president of ABC Entertainment and Hulu Originals, announced the news Tuesday during a virtual panel at the Television Critics Association winter press tour, but he did not say who it would be. “This year’s Oscars will have a host. It might be me,” Erwich quipped. Later, when asked if two-time host Jimmy Kimmel could return, Erwich said, “We don’t have any details to share on a host right now.”

The Oscars have gone three years without a host since Kimmel’s second consecutive stint in 2018, following Envelopegate in 2017. Kevin Hart was initially booked to host the ceremony in 2019 but stepped down after his old homophobic tweets surfaced. ABC and the academy opted to go host-less that year, which saw a ratings increase, and it has been host-less since.

SEE Who should host the Oscars?

As previously announced, Will Packer (“Girls Trip,” “Think Like a Man”) will produce the Oscars. Earlier Tuesday, ABC and the academy announced that Glenn Weiss will return to direct the show for the seventh time.