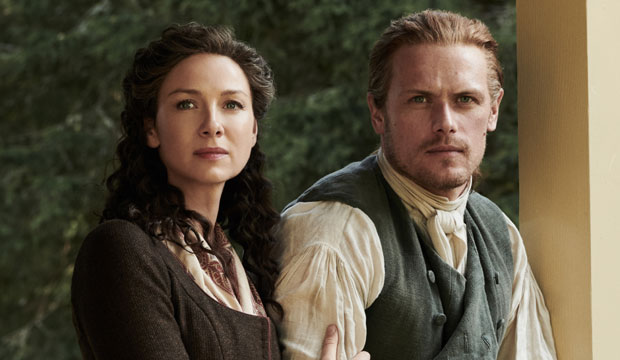 If you woke up in the early hours of Monday morning hoping to see “Outlander” nominated at the Golden Globes, you were no doubt sorely disappointed. Once again, the Hollywood Foreign Press Association snubbed the Starz romance epic in the top Best Drama Series category, and its leading stars — Caitriona Balfe as Claire Fraser for Best Drama Actress and Sam Heughan as Jamie Fraser for Best Drama Actor — were skunked, too. Season 6 aired to rave reviews in the Spring of 2022 after a two-year delay brought about by the Covid-19 pandemic. So why was “Outlander” not nominated at the 2023 Golden Globes?

Simply put, HFPA voters are notorious for only recognizing the newest and shiniest shows on television, and six-year-old “Outlander” is elderly by comparison. In fact, the only TV program to be nominated this year that’s been airing for the same amount of time is AMC’s “Better Call Saul.” Five-year old “The Crown” (Netflix) and four-year-old “Ozark” (Netflix) also contended. The other two nominees in the Golden Globes’ Best Drama Series lineup are brand new: HBO’s “House of the Dragon” and Apple TV Plus’ “Severance.”

The eight episodes of Season 6 were based on Diana Gabaldon‘s book “A Breath of Snow and Ashes.” This year saw the continuation of Claire and Jamie’s plight to protect their loved ones, as they navigated the difficulties of life in colonial America, aka the New World. Watch Gold Derby’s exclusive video interviews with Caitriona Balfe and with Sam Heughan as they talk about the sixth season as a whole.

Even though Golden Globe voters seem to have moved on from the show, it’s important to note that the first four seasons of “Outlander” nabbed six total bids: four for Balfe (2016-2019), one for Tobias Menzies (2016) and one for series (2016). Heughan has yet to be recognized by the HFPA, though he did win the Gold Derby Award for Best Drama Actor in both 2015 and 2020.