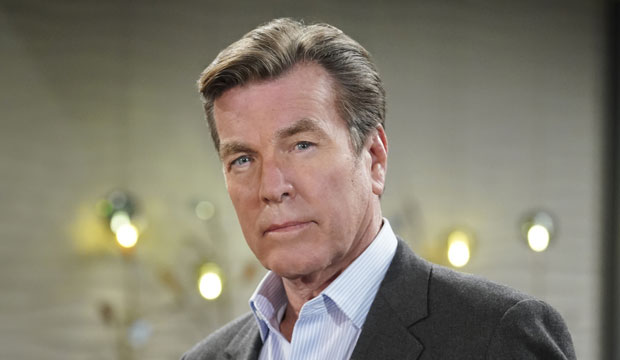 With three Daytime Emmys for Best Actor, Peter Bergman (“The Young and the Restless”) is one of only five men to win that award that many times or more. But you could actually consider him overdue for a fourth trophy given the sheer number of times he’s been nominated. In 2022 he earned his 23rd nomination, which is by far the most any actor has received in the category. But so far his win rate is just 14%. Compare that to Anthony Geary, who was batting .500 (eight wins out of 16 noms) by the time he retired from “General Hospital.” Is it finally time for Bergman to add another trophy to his mantel?

Bergman assumed the role of businessman Jack Abbott in 1989 following a decade-long stint by Terry Lester, and Bergman has been playing it ever since. He was hot right out of the gate, winning Best Actor twice in his first three years on the CBS soap (1991, 1992). Then he was nominated 10 more times in a row before collecting his third trophy in 2002. Perhaps surprisingly, he followed that victory with his longest-ever drought without even a nomination. It took him five years to finally get back into the top five, scoring his next bid in 2007. But then he was a perennial nominee again, missing the category less than half the times he was eligible, in 2009, 2011, 2012, 2015, 2016, 2020, and 2021. Now he’s back for the first time since 2019, but he’s still looking for his elusive fourth win after two decades of trying.

As of this writing hundreds of daytime fans have made their predictions here in our predictions center, and most of them say that Bergman will prevail, giving him leading odds of 82/25, followed by “Days of Our Lives” actors James Reynolds and Eric Martsolf, both with 4/1 odds. Among those betting on Bergman are 19 of our Top 24 Users who got the highest scores predicting last year’s Daytime Emmy winners. Are they right? Place your own bets here before the winners are announced.