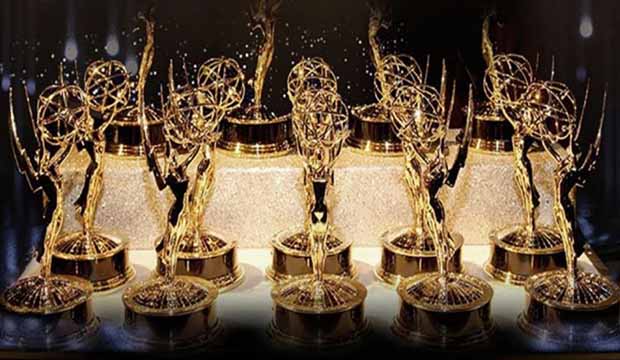 Even though nominations for the 74th annual Emmy Awards were announced a month ago, an exclusive list of individuals have reason to celebrate all over again. The TV academy recently added the nominations credits for producers on series. A whopping 27 performers, writers, and directors now have two or more bids in 2022 for their work in front of and behind the camera.

Extending his advantage at the top of this impressive list, Bill Hader has received six nominations this year. He returns to the Comedy Actor category for “Barry,” earned bids for Comedy Writing and Comedy Directing for the HBO series for episodes “starting now” and “710N,” respectively, and now adds a nomination in the Comedy Series category as an executive producer. The performer also netted a Comedy Guest Actor bid for his hilarious turn as relatives Igor, Gregor, and Timor on an 11th season episode of “Curb Your Enthusiasm.”

Below, see an alphabetical list of all the individuals who earned two or more Emmy nominations:

Ben Stiller
Drama Directing, “Severance” for episode “The We We Are”
Drama Series, “Severance” as executive producer