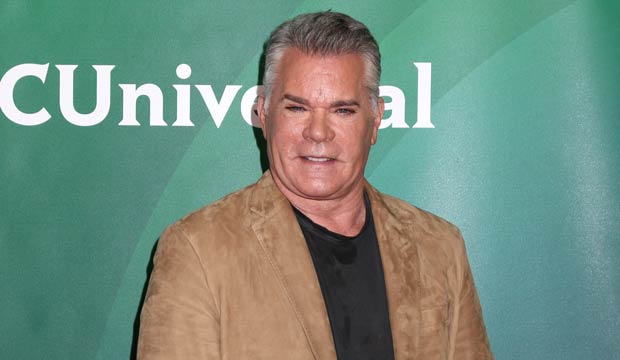 The Apple TV Plus limited series “Black Bird,” which streamed this summer over a period of four weeks, is the first of several projects starring Ray Liotta to be released after his May 2022 death. The late actor’s portrayal of James Keene Sr., the father of convicted drug dealer James Keene Jr. (Taron Egerton), could now net him a slew of industry awards, beginning with a Golden Globe for Best TV Movie/Limited Supporting Actor. If he is honored with this prize, he will make history as the first performer to win a posthumous Golden Globe in any supporting TV category.

This year’s Golden Globes ceremony will be the first during which four supporting TV awards will be handed out instead of the usual two. Featured players will now not only be divided by gender, but also by program type, with performances in TV movies and limited series on one side of the line and continuing comedic and dramatic ones on the other. Gold Derby’s current odds indicate that Liotta is the sixth most likely contender for the inaugural Best TV Movie/Limited Supporting Actor award, with his challengers including frontrunner F. Murray Abraham (“The White Lotus: Sicily”) and his own “Black Bird” castmate, Paul Walter Hauser.

Liotta would be only the fifth television performer to ever posthumously vie for a Golden Globe, after Freddie Prinze (Best TV Comedy Actor, “Chico and the Man,” 1977), Ingrid Bergman (Best TV Movie/Limited Actress, “A Woman Called Golda,” 1983), Lilli Palmer (Best TV Supporting Actress, “Peter the Great,” 1987) and Raul Julia (Best TV Movie/Limited Actor, “The Burning Season,” 1995). Bergman and Julia prevailed in these cases, while Prinze and Palmer lost their respective races to Henry Winkler (“Happy Days”) and Olivia de Havilland (“Anastasia”). Prinze actually was alive at the time of his nomination, but died mere hours before the 1977 ceremony commenced.

On the film side, the history of posthumous Golden Globe bids dates all the way back to 1959, when Robert Donat was recognized for his lead role in “The Inn of the Sixth Happiness.” Those who have since joined him on that list are his fellow Best Film Drama Actor nominees Spencer Tracy (“Guess Who’s Coming to Dinner,” 1968), Peter Finch (“Network,” 1977) and Chadwick Boseman (“Ma Rainey’s Black Bottom,” 2021), as well as supporting contender Heath Ledger (“The Dark Knight,” 2009). Finch (who, like Prinze, died between the 1977 nominations announcement and ceremony), Ledger and Boseman all triumphed, while Donat and Tracy lost to David Niven (“Separate Tables”) and Rod Steiger (“In the Heat of the Night”).

The only Golden Globe nomination Liotta earned during his lifetime was unsuccessful, as his supporting turn in the 1986 film “Something Wild” was beaten by that of Tom Berenger in “Platoon.” By reflecting on both this failed chance to reward Liotta early in his career and the lack of recognition they gave to his work in such films as “Goodfellas” and “Marriage Story,” the members of the Hollywood Foreign Press Association may feel compelled to pay tribute to him now.