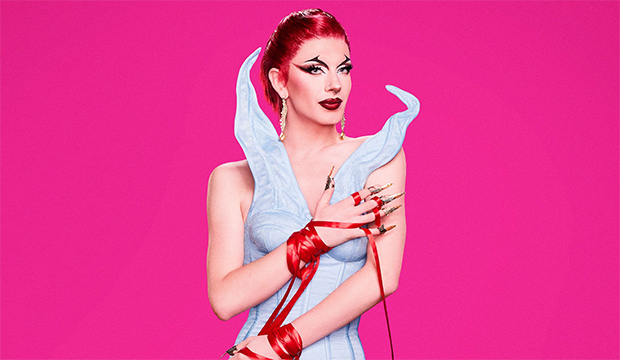 Ever since the “RuPaul’s Drag Race” Season 14 cast was announced, one queen has risen to the top of Gold Derby’s predictions for who will win: Bosco. Fans thinks this 28-year-old Seattle, Washington resident has what it takes to go the distance and impress RuPaul Charles enough to be named the winner of the 2022 installment, which kicks off January 7, 2022 on VH1.

Bosco’s drag is described as “Seattle grunge vibe” meets “femme fatale glamour.” She’s an ultra competitive contestant with “razor-sharp wit and an impressive arsenal of drag talents,” per VH1’s official blurb. The first Washington queen to prevail was Jinkx Monsoon in Season 5, and now Bosco is hoping to bring the crown back home to the apple state.

According to our odds-makers, Bosco’s biggest competition is Daya Betty, the 25-year-old queen from Springfield, Missouri. Daya hails from the iconic House of Methyd and stands out for her 6’4″ height and 80s-style rock star attire. Unlike many past queens, Daya knows her way around the sewing machine and crafts incredible looks out of any material.

In third place to win is June Jambalaya (age 29) from Los Angeles, California. She prides herself on bringing Black Girl Magic to the runway and is well-known in the industry for her fierce and fiery dance moves.

Rounding out the Top 4 is Lady Camden (age 31), who was born in the U.K. but now lives in California. VH1 calls this pop princess “America’s little spice girl” and she has a leg up on the competition as she’s a professional ballet dancer.

Here are all 14 of the “RuPaul’s Drag Race” Season 14 cast members, in order of their winning odds: 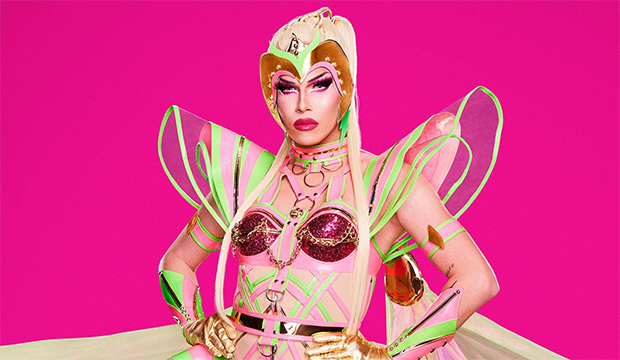