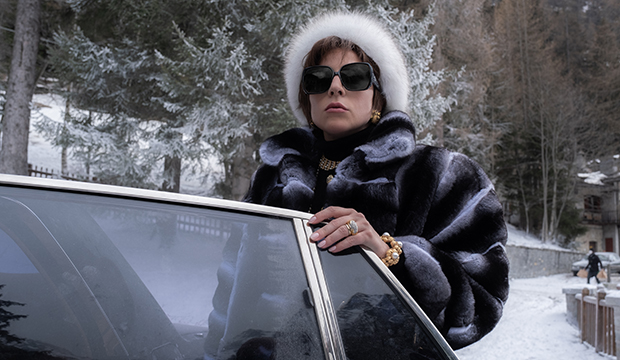 Soon after the nominees were announced for the 2022 Screen Actors Guild Awards, our forum posters (many of whom are industry insiders) unleashed their opinions on the performances that were recognized and those that were snubbed. When it came to the feature film nominations, folks were most vocal in lamenting the omission of Kristen Stewart (“Spencer”) and fuming over the inclusions of several supporting men, especially Bradley Cooper (“Licorice Pizza”) and Jared Leto (“House of Gucci”). Debates also raged as some users celebrated the multiple nominations bestowed upon “Belfast” and “House of Gucci” while others denounced them.

Below is just a sampling of our readers’ savage SAG Awards reactions regarding the nominees in the six film categories. Take a look, then jump in if you’re brave enough. The film and TV winners will be revealed on February 27 during a live show that will be simulcast on TBS and TNT. No host has yet been announced. Gold Derby’s predictions center is open, so make your first picks right now.

sarahvsmovies: Javier Bardem is quite a choice.

Ivan Ranjit: Waitttttt what. The Kristen Stewart snub is the most shocking snub this season and she’s lost her front runner status immediately.

FreemanGriffin: So happy that Olivia Colman is on this list!

Luca: RUTH NEGGA!! She did THAT.

BEST STUNT ENSEMBLE
GD: No “Spider-Man: No Way Home” in Stunt Ensemble, as it should be.