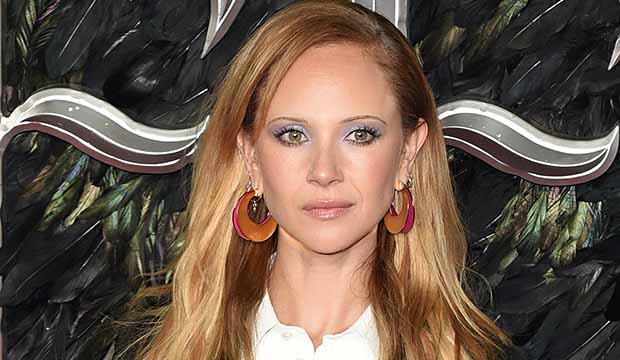 Last year, the “Ted Lasso” ensemble were recognized by the Screen Actors Guild for their inaugural season, but only star Jason Sudeikis earned an individual notice. Now, the show has received the same two nominations, as well as three more for the performances of Brett Goldstein, Juno Temple, and Hannah Waddingham. At 32, Temple has the potential to become one of the comedy actress category’s youngest winners, after America Ferrera (22, “Ugly Betty,” 2007), Rachel Brosnahan (28, “The Marvelous Mrs. Maisel,” 2019), and Helen Hunt (31, “Mad About You,” 1995). She would also be the third English champ, after Tracey Ullman (“Tracey Takes On…,” 1999) and Phoebe Waller-Bridge (“Fleabag,” 2020).

Aside from Waddingham, Temple’s comedy actress challengers are Elle Fanning (“The Great”), Sandra Oh (“The Chair”), and Jean Smart (“Hacks”). All five are new to the category, with Fanning’s only previous bid having been against Temple and Waddingham in last year’s ensemble contest. They all lost that award to the cast of “Schitt’s Creek.” With solo and cast bids for “Hacks” as well as a mention for the limited series “Mare of Easttown,” Smart is a triple nominee this year. In 2007, she and her “24” costars lost the drama ensemble award to Oh and her “Grey’s Anatomy” team. Oh’s SAG resume also includes a film cast victory for “Sideways” (2005) and one drama actress win each for “Grey’s Anatomy” (2006) and “Killing Eve” (2019).

The second season of “Ted Lasso,” which aired on AppleTV+ from July to October 2021, begins with the central English Premier League team AFC Richmond caught in an extensive slump. Temple continues in the role of the club’s public relations manager, Keeley Jones, who is primarily shown navigating her new romantic relationship with retired player Roy Kent (Goldstein) while fending off advances from her old boyfriend and Kent’s former teammate, Jamie Tartt (Phil Dunster).

Temple shares her current ensemble bid with a dozen of her castmates, including first-time SAG nominees Kola Bokinni, Cristo Fernández, and Sarah Niles. The other groups in the lineup hail from “The Great,” “Hacks,” “The Kominsky Method,” and “Only Murders in the Building.” Sudeikis is the only past winner among the “Ted Lasso” actors, having triumphed on his 2021 solo bid. Cast members Annette Badland and Jeremy Swift have previous ensemble nominations to their names for the film “Little Voice” (1999) and the drama series “Downton Abbey” (2017), respectively. The winners in those cases were the casts of “Shakespeare in Love” and “Stranger Things.”

Temple and Waddingham’s nominations make this the sixth consecutive comedy actress lineup to feature at least one head-to-head battle between costars. Last year, Catherine O’Hara (“Schitt’s Creek”) defeated her TV daughter, Annie Murphy, as well as “Dead to Me” duo Christina Applegate and Linda Cardellini. In 2019, one year before they both lost to Waller-Bridge, Rachel Brosnahan beat her “The Marvelous Mrs. Maisel” castmate Alex Borstein. Also nominated that year were “Grace and Frankie” pair Jane Fonda and Lily Tomlin, who also both competed in 2017 and 2018 against back-to-back champ Julia Louis-Dreyfus (“Veep”).