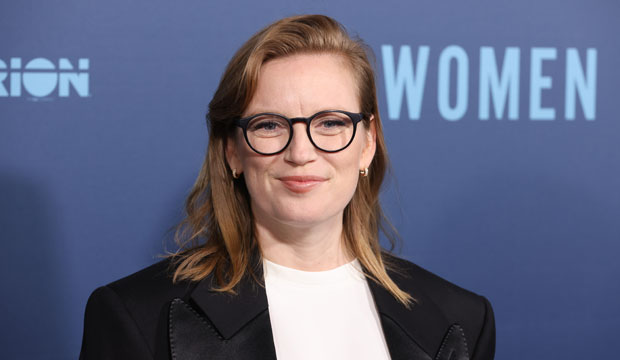 Best Director at the Oscars was almost entirely male for most of its history, with only five women even being nominated in the Academy Awards’ first 90 years. But the 2020s have quickly improved that record, and Sarah Polley could continue it by becoming the third woman in a row not only to be nominated, but to win. She directed “Women Talking,” about a Mennonite community where the women have been systematically preyed upon by the men.

SEEJudith Ivey (‘Women Talking’) on the mutual support between cast and crew: ‘It was truly an Olympian feeling’ [Exclusive Video Interview]

But as the conversation around Hollywood’s gender imbalance intensified, the academy did something it had never done before: nominate two whole women in a single year. Chloe Zhao (“Nomadland”) and Emerald Fennell (“Promising Young Woman”) both earned noms for their 2020 films, with Zhao winning. The following year the aforementioned Campion made history: her bid for 2021’s “The Power of the Dog” made her the first woman ever to be nominated twice for directing. Campion ended up winning the award, giving us unprecedented back-to-back female champs.

Now Polley could make it three in a row. She already has an Oscar track record thanks to “Away from Her” (2007) which earned noms for her screenplay and for Julie Christie‘s lead performance. Now she ranks second in the predictions of Expert journalists we’ve surveyed from major media outlets, with 18 currently betting on her to make the cut and Thelma Adams (Gold Derby) giving her the edge to win.

Elsewhere, Experts are expecting Polley to win Best Adapted Screenplay. If she were to win both it would be yet another unprecedented feat: no woman has won for writing and directing in the same year. Women are bound to make history when there’s so much history to make up for.