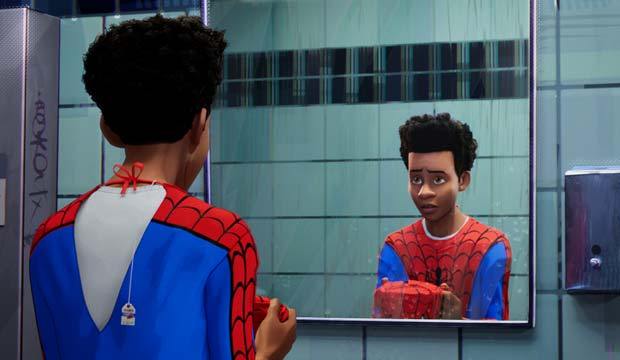 It serves as a sequel to 2018’s “Spider-Man: Into the Spider-Verse.” The official synopsis for the film reads as follows:

“After reuniting with Gwen Stacy, Brooklyn’s full-time, friendly neighborhood Spider-Man is catapulted across the Multiverse, where he encounters a team of Spider-People charged with protecting its very existence. But when the heroes clash on how to handle a new threat, Miles finds himself pitted against the other Spiders and must redefine what it means to be a hero so he can save the people he loves most.”

A third film is also coming soon. Titled “Spider-Man: Beyond the Spider-Verse,” it is set to be released on March 29, 2024.

“Spider-Man: Across the Spider-Verse” is scheduled for release in theatres by Sony Pictures Entertainment on June 2, 2023.