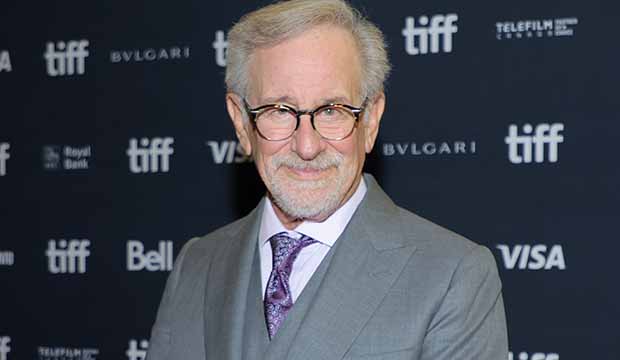 Because Steven Spielberg is widely acknowledged to be at or near the top of the list of the most accomplished filmmakers of our time, it’s assumed that he must have a boatload of Academy Awards on his mantel. But in fact, he has just three to show for his 19 overall nominations: for directing and producing Best Picture victor “Schindler’s List” in 1993 and for directing “Saving Private Ryan” in 1999. As hard as it is to believe, that last win was almost a quarter-century ago, just short of 24 years.

The presumption among Gold Derby voters is that Spielberg is overdue to punch his Oscar ticket with another gold man or three as director, producer and co-writer of “The Fabelmans,” the semi-autobiographical coming-of-age drama that opens next Friday in limited fashion before going wide on November 23. His combined odds continue to demonstrate a powerhouse showing for three of the heavyweight awards. He still leads the field for Best Director with 7/2 combined odds over second place Sarah Polley for “Women Talking” (5/1) and Daniels for “Everything Everywhere All at Once ” (11/2). His list-topping Best Picture combined odds are 13/2 over “Everything Everywhere All at Once” (nipping at the “Fabelmans” heels at 15/2) and “Women Talking” (17/2). And the Best Original Screenplay combined odds show “Everything Everywhere” at 18/5 over “The Fabelmans” at 4/1.

If it seems that Spielberg has been less than appropriately feted by the film academy in terms of Oscar triumphs, he has plenty of company among the directorial greats.

For example, with his three Academy Awards (not including his 1987 Irving Thalberg Award), Spielberg owns two more than a fellow named Martin Scorsese, who has just a single Oscar trophy to show for his 14 nominations. That was for his direction of “The Departed” in 2007. If Spielberg gets nominated for directing “Fabelmans,” it will in fact tie Scorsese’s total of nine direction noms. Stanley Kubrick also won just a single Oscar for his 13 overall nominations, but it wasn’t for directing. He earned it for Best Visual Effects for “2001: A Space Odyssey” in 1969. That was still one more statue than Alfred Hitchcock, who landed five nominations in total but took home zero trophies.

Like Spielberg, director William Wyler won three, earning 14 overall noms, a dozen of them for directing. And Frank Capra was likewise honored with three golden statuettes to show for his six nominations. Francis Ford Coppola won five Academy Awards – three of them coming for writing – while John Ford landed four, all for directing.