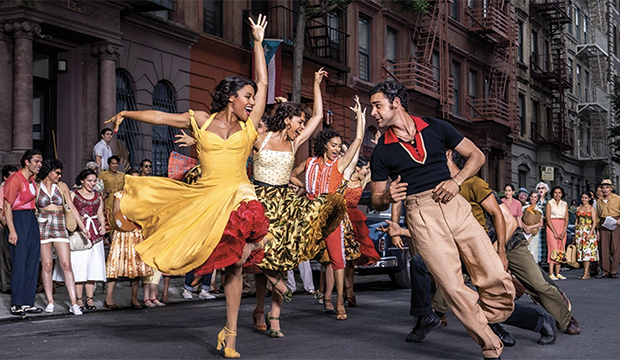 As an individual nominee, Spielberg has received a record 11 Best Picture nominations — for all of the above films except “Jaws” and “Raiders of the Lost Ark” and also Clint Eastwood’s “Letters from Iwo Jima,” which counted Spielberg as a producer.