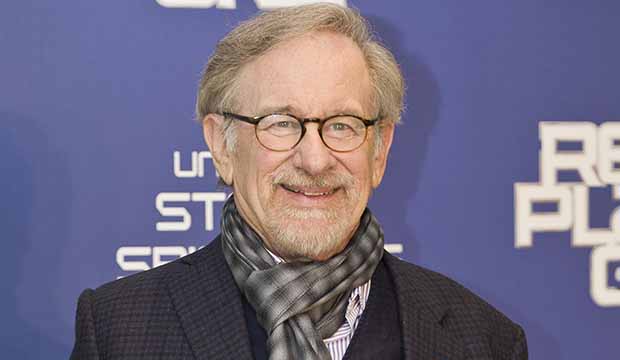 Two years after he was notoriously left out of the Best Director Oscar lineup for “Jaws,” Steven Spielberg earned his first shot at the gold for helming the sci-fi drama “Close Encounters of the Third Kind.” Although he lost to fellow newcomer Woody Allen (“Annie Hall”), the recognition was enough to kick off his and the academy’s warm, 44-year relationship, which has resulted in his three competitive wins from 17 nominations. Now that he is on track to score his eighth directing bid for “West Side Story,” he will likely come one step closer to beating William Wyler’s category record of 12 and make history as the first director to be recognized in six different decades.

Since Spielberg also produced “West Side Story,” he could end up in the 2022 Best Picture lineup as well and make further history there. The bid would be his 11th for the top honor and would thus strengthen his position as category’s nominations leader, which he alone has held since 2016. After “Jaws,” “Raiders of the Lost Ark,” “E.T. The Extra-Terrestrial,” “The Color Purple,” “Schindler’s List,” “Saving Private Ryan,” “Munich,” “War Horse,” “Lincoln,” “Bridge of Spies,” and “The Post,” this would be the 12th Spielberg-helmed film to vie for Best Picture and would put him just two steps away from taking that record from Wyler.

A Best Picture nomination for “West Side Story” would also make Spielberg the first producer to compete for the prize at least once in five different decades. Beginning with “E.T. The Extra-Terrestrial,” he has earned a producing nomination for every film that has brought him a directing one, while the remaining five have come for “The Color Purple” in 1986, Clint Eastwood’s “Letters from Iwo Jima” in 2007, and “War Horse,” “Bridge of Spies,” and “The Post” in the 2010s. His only win in the category came in 1994 for “Schindler’s List.”

The only other producers who, like Spielberg, have collected bids in at least four different decades are Beatty and David Brown. Beatty earned his for “Bonnie and Clyde” (1968), “Heaven Can Wait” (1979), “Reds,” and “Bugsy” (1992), all of which also brought him academy recognition for his acting. Additionally, he was nominated for writing and directing the middle two films and, as previously mentioned, won for helming “Reds.” Brown received his first Best Picture bid for Spielberg’s “Jaws,” while the remaining three came for “The Verdict” (1983), “A Few Good Men” (1993), and “Chocolat” (2001).

According to our odds, Spielberg is currently running sixth in the Best Director Oscar race with 13/1 odds. Leading the pack is Jane Campion (“The Power of the Dog”), followed by Denis Villeneuve (“Dune”), Kenneth Branagh (“Belfast”), Paul Thomas Anderson (“Licorice Pizza”), and Guillermo del Toro (“Nightmare Alley”). Nominations for the 94th Oscars will be announced on Tuesday, February 8 ahead of the ceremony on Sunday, March 27.