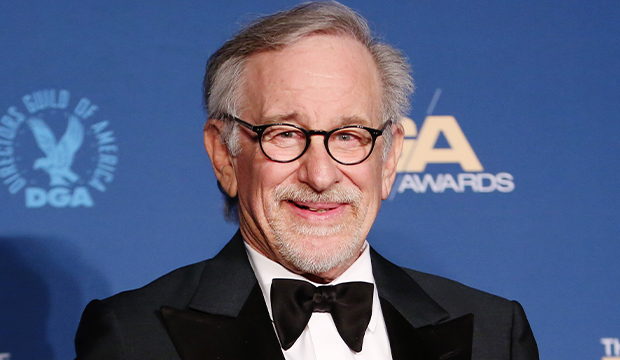 Just last year, “West Side Story” became the first movie directed by Steven Spielberg to be nominated for and win the Golden Globe Award for Best Comedy/Musical. Since his “E.T. the Extra-Terrestrial” (1983), “Schindler’s List” (1994), and “Saving Private Ryan” (1999) had all previously prevailed in the corresponding drama category, he joined Billy Wilder as only the second person to helm four winners of either of the Hollywood Foreign Press Association’s two top film prizes. With Best Drama contender “The Fabelmans,” he now has a shot at surpassing Wilder and bettering his standing in the Golden Globes record book.

“The Fabelmans” received a total of five Golden Globe nominations this year, including ones for Michelle Williams’s lead acting and John Williams’s score. The remaining two bids constitute Spielberg’s second for writing (shared with Tony Kushner) and 14th for directing (he won in 1994 and 1999). The film is a thinly-veiled account of Spielberg’s own adolescence, during which he developed a love for movie making amidst the disintegration of his parents’ marriage.

Another possible outcome of the 2023 Best Drama contest would involve “Avatar: The Way of Water” becoming the third of Cameron’s movies to take the prize, after “Titanic” and “Avatar.” “Babylon” could also be the second Damien Chazelle-directed film to receive the comedy/musical trophy (after “La La Land”), while Baz Luhrmann’s “Elvis” (drama) and Martin McDonagh’s “The Banshees of Inisherin” (comedy/musical) could put them on the previously mentioned cross-category list, since their respective films “Moulin Rouge!” and “Three Billboards Outside Ebbing, Missouri” already won the opposite awards.