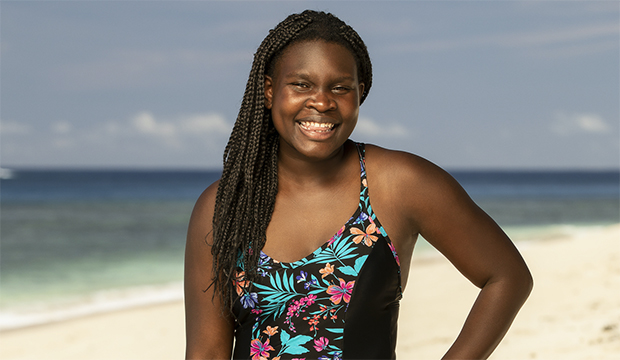 Last week’s shocking elimination of Omar Zaheer on “Survivor 42” will reverberate through the tribe and have major implications on the rest of the game as we look ahead to Wednesday’s season finale. Maryanne Oketch, Lindsay Dolashewich, Romeo Escobar, Mike Turner and Jonathan Young each stand a one in five chance of taking home this season’s $1 million cash prize, but to get there they’ll have to maneuver through two more immunity challenges and tribal councils and hope that the jury respects their game enough to be deserving of the win.

Below, read our “Survivor 42” Final 5 spotlight for Maryanne and tune in Wednesday, May 25 at 8:00 p.m. ET/PT to find out if she outlasted the others to earn the title of “sole Survivor.” Also, be sure to sound off in the comments section about your favorite castaways on CBS’s reality TV show, who annoys you the most and who you think will ultimately join the “Survivor” winners list and take home the $1 million grand prize.

Maryanne saw herself being used as a goat by players like Lindsay and Mike, and as a superfan she knew that if that’s the story presented to the jury she’d have no chance to win. So what did she do? Took matters into her own hands and made a huge play to oust her closest ally Omar (who was also many other people’s “closest ally” at other parts of the season) in an epic blindside. The move went against what Mike and Jonathan thought was the smartest play, but sticking to her conviction worked in Maryanne’s favor and she will get all the credit for taking out the player that would have otherwise won.

Now, Maryanne enters the final five with a hidden idol no one knows about — and not the kind of “no one” that players often say when they have no idea other people know about it. Literally, no one knows about Maryanne’s idol and so when they very likely come for her neck at the next tribal council, she’ll pop out her idol and earn even more jury cred for a second major blindside. That puts Maryanne safely in the final four and, at worst, with the chance to earn her spot in the final three by making fire. In many ways, Maryanne’s path to the end is now solely in the palm of her own hands and for that reason it’s clear that no one timed their power move more perfectly than she did.

Maryanne’s journey this season is unlike any other we’ve seen recently in the game and she has the potential to achieve a goal that Drea spoke so eloquently about earlier this season and what a group of players tried to achieve in season 41 — to see a Black person win for only the fifth time in series history and a Black female for the first time since Vecepia Towery did on season 4. Underestimated, easily excitable and endearingly invested in the game, Maryanne has been the personality of season 42 so there’s no question that the others will see her as a strong threat to win the game. The question remaining for them is whether or not they will have an opportunity to orchestrate her elimination, but little do they know how slim their chances actually are.

So what does Maryanne need to win the game? Convince Jonathan he can’t sit next to Mike or he’ll lose and practice building fire from scratch. Do you agree or disagree? Sound off in the comments below. 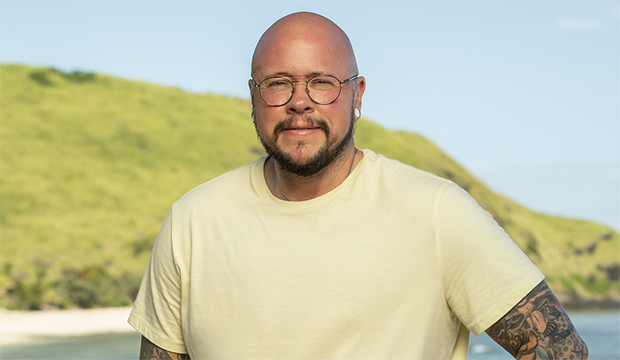