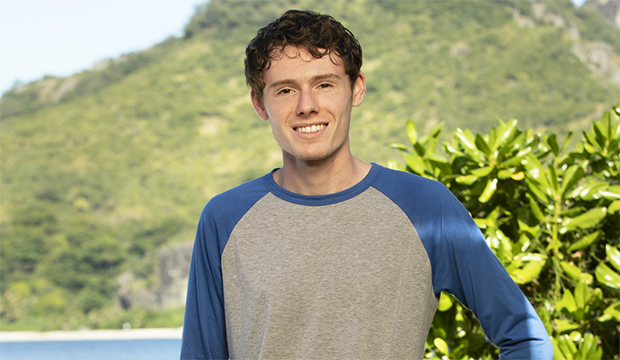 Zach Wurtenberger believes he has the analytical skills to do very well as one of the contestants on “Survivor 42.” The 22-year-old student from South Florida talks in his CBS interview about how “Survivor” is “one of the most important things in my life,” making it clear that he is a superfan of the long-running reality series. “Knowing the numbers, knowing when to split votes, that stuff just comes super naturally,” he says (watch below).

In high school, Zach was involved in speech and debate, which he believes prepared him to play the game of “Survivor.” “It’s not necessarily about the fact or the argument itself as it is forming your arguments for your judge or your audience,” he observes. This will certainly come in handy should Zach make it to the Final Tribal Council and face the jury, but it may also benefit him in the game itself as he tries to convince his tribemates to work with him.

Meet Zach, a student and #Survivor superfan who plans to use his speech and debate experience to win the game.🔥 pic.twitter.com/gF43z3CnSh

Where Zach anticipates some weakness on his part is in the physical parts of the game, such as survival elements and challenges. “I know that I’m skinny, so I’m just gonna have to prove myself where I can, which is balance, puzzles,” he reveals. He also expects that his tribemates won’t necessarily be worried about him as a big threat who needs to be voted out as soon as possible. But, Zach adds, they would be wrong to not see his threat level. “Every single second I’m gonna be waiting to see, ‘Where is my move?'” he notes. “I’m hoping I’m gonna be able to sneak right through.”

Zach also says in his CBS bio that he hopes to play the game like Todd Herzog, the similarly young winner of “Survivor: China.” Like Todd, he intends to keep his threat level low while also secretly orchestrating moves in the shadows. 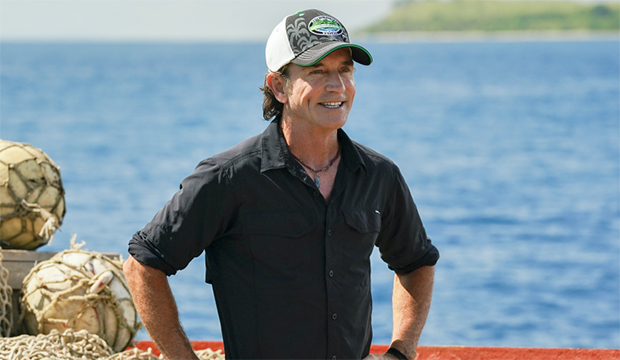