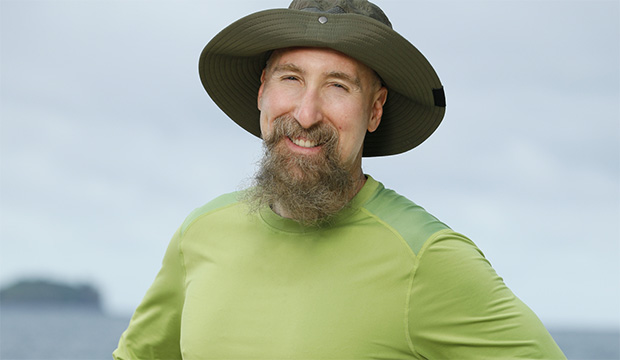 Call us crazy, but we actually see a path for Mike Gabler to win “Survivor 43.” From starting the season getting on everyone’s nerves to now flying under the radar by “hiding in plain sight,” Gabler has mounted one of the most unlikely runs to finale night in recent memory. But all along he’s been quietly planting the seeds to instigate other players to make the loud moves that have kept him safe. Below, we take a look at how telling this story could earn him the win in our “Survivor 43” finale spotlight.

Having fallen off the radar (intentionally!) since his original tribe nemesis Jeanine Zheng became the first member of the jury, Gabler has good odds of being one of the three players to argue their case at the final tribal council. Going into the final five, both Karla Cruz Godoy and Cassidy Clark were the names being thrown around by the men before Jesse Lopez presented them with the opportunity to blindside Cody Assenmacher instead. With Jesse’s big play and Karla and Cassidy as easily agreeable targets, the likelihood that Gabler will be a target for elimination at final five is very low.

Once Gabler is in the final four, which three players make it to the final tribal council will depend on two things: the immunity challenge winner and their decision on which two have to make fire. The easy guess is that unless he wins immunity, Jesse is going to have to make fire because no one should want to sit next to him at the end. That leaves Gabler with a one-in-three chance of also having to make fire. Otherwise, his options will be winning immunity or being taken to the end by the immunity winner. All in all, there’s a fairly good chance that Gabler will remain low on the radar and make it to the final three.

Winning either the fire-making challenge or the final four immunity necklace would be a nice feather in Gabler’s cap, but being taken there by another player could be a detrimental blow to his game. If that happens, it will solidify for the jury the idea that he’s just been sitting back while everyone else plays the game. In order to win over jurors like Jeanine and Sami Layadi who had their issues with Gabler, he needs to have a strong story to tell about specific ways he influenced the game. In many subtle ways, Gabler has influenced the game by planting seeds of doubt in the minds of the players making the decisions.

A few weeks ago, Cody approached Gabler with a final three deal with him and Jesse, which Gabler was happy to accept. But that was also ammunition that Gabler used against him, putting it in Karla’s ear that Jesse and Cody are a powerful duo that needs to be broken up. Then, last week, Gabler made a point of telling Jesse that Cody is playing a louder game than him, leaving Jesse looking like a number two. Whether that prompted Jesse’s move against Cody or not, it’s a story that Gabler will be able to tell the jury to speak to his influence over the game. If he communicates it clearly, the story could create a compelling argument that Gabler actually was the threat “hiding in plain sight,” as he described himself. 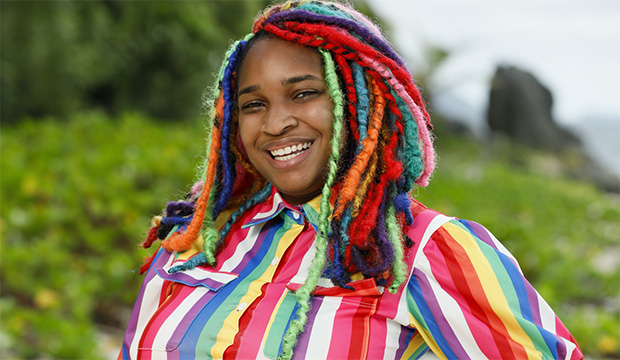