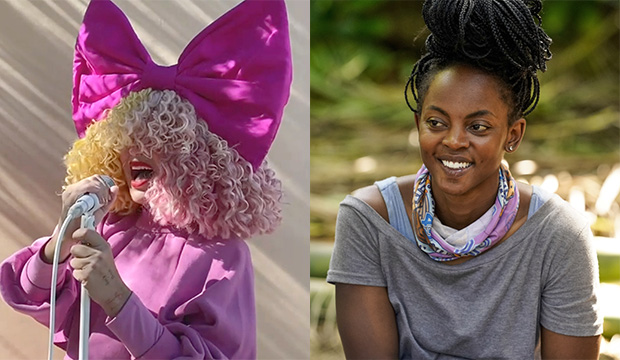 Over the years, “Survivor” viewers have grown accustomed to witnessing a unique treat in each season’s live finale. Self-described superfan Sia would attend the reunion shows in Hollywood and reward her favorite contestants with a special cash prize. Due to the pandemic, the show understandably scrapped all live aspects of its finale and instead opted to pre-tape the winner announcement and reunion on the island. That left fans wondering: what about Sia’s prize money?!

While it’s unknown if the nine-time Grammy nominee doled out any moolah after “Survivor 41” wrapped, she has now officially made her selection for “Survivor 42.” During a video posted on CBS’s social media, contestant Drea Wheeler has learned that she is the beneficiary of a cool $100,000 of Sia’s own money. Yes, you read that right: one-hundred thou! Watch the video below.

Watch as @Sia surprises one of the #Survivor 42 castaways with a BIG gift.🤯 pic.twitter.com/3Ofo31baCv

“Hi Drea!” Sia shouted to her favorite castaway over Zoom. “I just really thought that you were amazing. You’re an amazing woman. You played the game so smooth. Your fire got put out way too early for my liking. And also the way you handled that situation at tribal was so graceful. I just love you, and I wanted to give you $100,000 just to say you’re a good person and you deserve to be rewarded for being a good person. I love you. Keep going.”

The 35-year-old Montreal fitness consultant was immediately brought to tears at hearing Sia’s iconic voice. Finally, she was able to respond, “I’m genuinely speechless right now. And I’m so very grateful for this moment. Thank you so much.”

The “situation” that Sia was referring to took place during the April 27 episode when Drea and ultimate winner Maryanne Oketch both played their hidden immunity idols to prevent a third Black person to be voted off in a row following Rocksroy Bailey and Chanelle Howell. At one point, Jonathan Young called Drea “aggressive” and she defended herself by declaring, “Just because I’m saying how I feel at this moment does not mean that you can make that your problem. This is my situation, my issue. I’m addressing it the way I wanted to address it, and the reason I wanted to play was representation, because people like me weren’t represented. It just is a fact. A lot of times minorities get picked off first in this game. And I was hoping that it wouldn’t be the cycle, and it is unfortunately.”