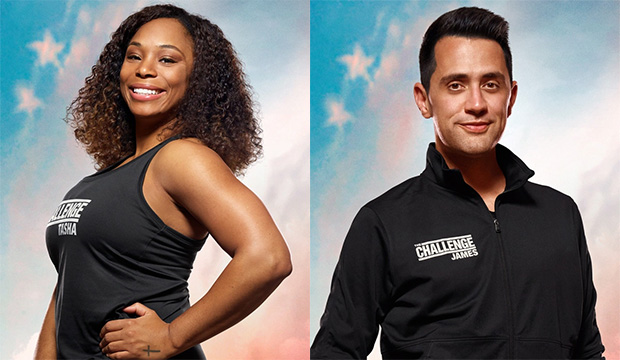 The casts of “Survivor” and “The Amazing Race” managed to squeak by the first two weeks of “The Challenge: USA” completely unscathed, but both shows lost contestants during the third episode, which aired Wednesday, July 20.

CBS’s grueling reality TV show said goodbye to teammates Tasha Fox (“Survivor”) and James Wallington (“The Amazing Race”) this week after they failed to complete their puzzle in time during the elimination challenge. It was a close race though, as competitor Domenick Abbate (“Survivor”) failed to plug his water hole and would have been disqualified if not for Cashay Proudfoot (“Love Island”) saving the day for that team by finishing her puzzle in record time.

To date, “Love Island” has bid adieu to the most contestants at three: Cely Vazquez and Javonny Vega in Episode 1 and Cashel Barnett in Episode 2. Just like “Survivor” and “The Amazing Race,” “Big Brother” has only eliminated a single player so far: Tiffany Mitchell in Episode 2.

“It just wasn’t my night and I’m okay with that,” Tasha declared in her exit interview. “I got a small taste of ‘The Challenge’ and I would love, love, love to come back.” Tasha originally came in sixth place on “Survivor: Cagayan” as a part of the Brains tribe. The popular castaway returned in “Survivor: Cambodia” where she finished as the co-runner-up to ultimate winner Jeremy Collins.

A teary-eyed James told the camera, “I will never forget putting on the uniform for the first time and feeling so empowered and feeling so badass. Growing up, being a fan of all these shows, it’s been a very humbling experience.” James won “The Amazing Race 32” with his then-boyfriend Will Jardell, with the two making history as the first gay couple to prevail. They got engaged at the finish line and married in 2021.

In the third episode of “The Challenge: USA,” James rubbed his fellow “The Amazing Race” contestants, Leo Temory and Cayla Platt, the wrong way when he threw Leo under the bus. After James and Tasha lost the “Hang On Man” comp, James told champs Kyland Young and Angela Rummans that he would like to go against Leo and Justine Ndiba in the elimination game because Justine had a lot of money banked. When word got back to Leo, he immediately felt betrayed since “The Amazing Race” trio had agreed to stick together. 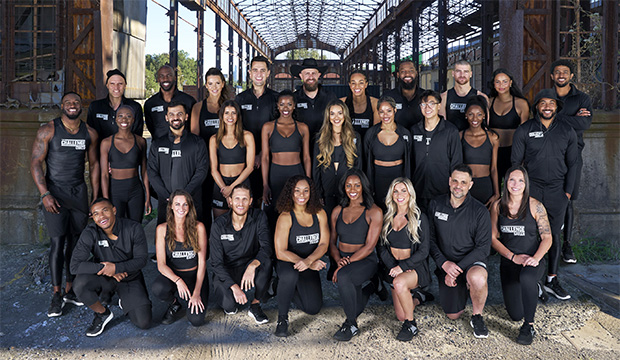 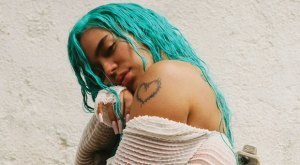 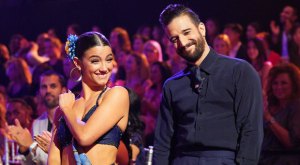 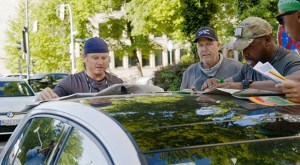 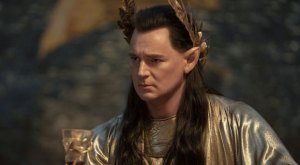 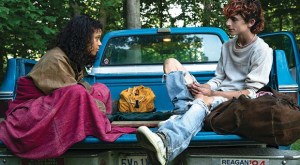