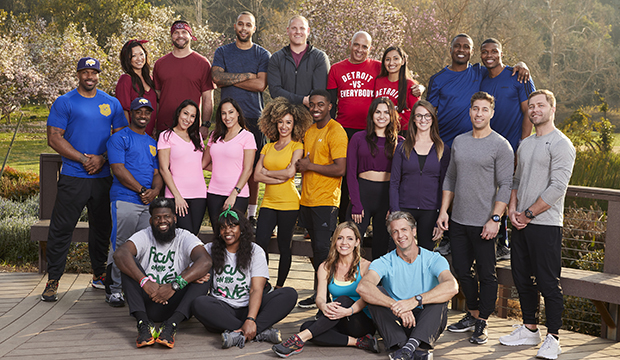 At the end of last week’s episode of “The Amazing Race,” host Phil Keoghan announced that the competition was screeching to a halt after the third leg of Season 33. The reality TV competition had been filming in February 2020 when COVID-19 made it impossible to continue. In tonight’s episode, most teams reconvened after a 19-month hiatus and continue the race for $1 million. But who did not return? The fourth episode airs Wednesday at 9/8c on CBS.

Who is missing from this lineup? Sam & Connie Greiner (married), Taylor & Isaiah Green-Jones (married YouTube sensations), Anthony Sadler & Spencer Stone (childhood friends) and Caro Viehwag & Ray Gantt (dating). So why didn’t they return? And will any new teams replace them?

SEE ‘The Amazing Race’ premiere recap: Who was axed on the first two legs pre-COVID?

During the suspension of the race, Connie became pregnant with a son. Due to give birth just months after filming resumed, she and Sam were forced to back out. Caro and Ray broke up during the hiatus and either refused to team up again or were simply unable to resume the race. We aren’t sure what circumstances led to the departures of Anthony & Spencer and Taylor & Isaiah, but they too have been eliminated from the cast.

In the preview, Phil alluded that some familiar faces would return to the race to help fill out the cast. Those faces belong to the teams eliminated before production was put on hold: Singing police officers Michael Norwood & Moe Badger and father/daughter duo Arun & Natalia Kumar. Seven teams continue the race on Wednesday, January 19.