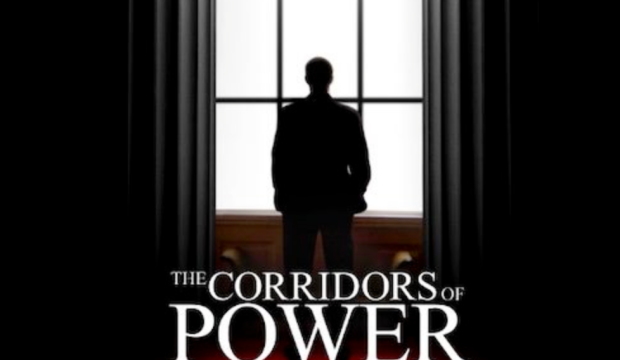 First nominated for Best Documentary Feature at the Oscars with the 2012 film “The Gatekeepers,” director Dror Moreh could return to the awards race 10 years later with “The Corridors of Power.” The new film from Showtime combines in-depth interviews with rare archival footage and CGI animations to examine how American leaders have responded to reports of genocide, war crimes and mass atrocities after the fall of the Soviet Union.

Among those interviewed are five figures who served as Secretary of State: James Baker, Madeleine Albright, Colin Powell, Condoleezza Rice and Hillary Clinton. In his review for The Washington Post, Michael O’Sullivan describes the effectiveness of the interviews: “The discussions that take place on camera, in tastefully appointed suites, are frank and often offer fascinating insights into these dilemmas. But it is the sharply jarring — and dismayingly repetitive — footage of carnage that will stay with you long after the echoes of the film’s subjects’ words have faded from your mind.”

In the tradition of Oscar nominated documentaries, politically-focused stories have been widely successful in the last decade, providing a natural boost in the race to “Corridors.” In just the last few years, nominees “Flee,” “Collective” and “The Edge of Democracy” all have heavy undertones concerning international politics. The interviews by well-known figures could be another boost in the race that puts the film on par with recent Oscar winners “Summer of Soul,” “O.J.: Made in America” and “Amy,” which all had the added draw of the sense of celebrity.

In the 2012 derby, Moreh’s “The Gatekeepers” collected a number of nominations and awards from critics groups prior to its Oscar nomination. The “critical darling” path could be the direction that “Corridors” takes as well–the film is gaining in buzz since its release in theaters. In his review of the film for Deadline, Todd McCarthy writes: “The film deserves to be seen in any and all venues by audiences interested in the state of the world and clarity about how we got here.”

“The Corridors of Power” was released in theaters on November 25, 2022 and was an official selection film at Telluride Film Festival, DOC NYC and AFI Fest.

Make your predictions at Gold Derby now. Download our free and easy app for Apple/iPhone devices or Android (Google Play) to compete against legions of other fans plus our experts and editors for best prediction accuracy scores. See our latest prediction champs. Can you top our esteemed leaderboards next? Always remember to keep your predictions updated because they impact our latest racetrack odds, which terrify Hollywood chiefs and stars. Don’t miss the fun. Speak up and share your huffy opinions in our famous forums where 5,000 showbiz leaders lurk every day to track