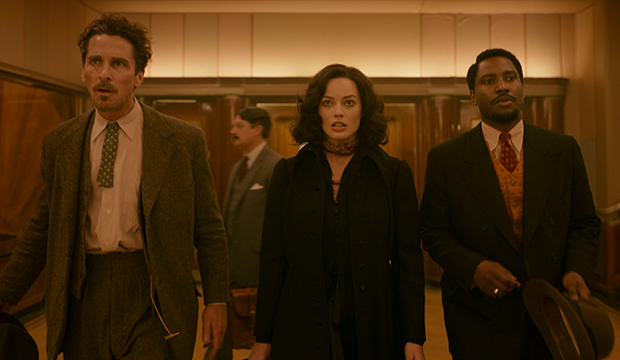 “The Fabelmans” earned excellent reviews and won the People’s Choice Award at the Toronto International Film Festival, which is usually a strong sign of a film’s Oscar prospects. That’s especially good news for the semiautobiographical Steven Spielberg drama since it went into TIFF as the Oscar front-runner for Best Picture, according to our racetrack odds, and it’s always tough to start the season out front. There’s often nowhere to go but down, but so far so good for “Fabelmans” as it maintains its lead based on the combined predictions of thousands of Gold Derby users.

SEEOscar Experts slugfest: Is ‘The Fabelmans’ the one to beat after TIFF premiere? [WATCH]

Out of the 17 Expert journalists making their predictions at Gold Derby as of this writing — with more to come as the season progresses — 12 are betting on “The Fabelmans” to win Best Picture. Compare that to just two who think “Women Talking” is the favorite and one apiece for “Tar,” “Babylon,” and “The Banshees of Inisherin.” Spielberg is looking even stronger in the Best Director race, where 13 Experts think he’ll win, followed by Sarah Polley (“Women Talking”) with support from two Experts, and Todd Field (“Tar”) and Martin McDonagh (“Banshees”) with backing from one Expert each.

Every Spielberg film will inevitably be considered an Oscar contender just by virtue of being a Spielberg film given the awards success of his filmography, so expectations are always sky-high. As a producer he holds the record for the most Oscar nominations for Best Picture (11) with one win for “Schindler’s List.” And with eight nominations for Best Director, he’s tied with Billy Wilder for third place in that category, trailing only William Wyler (12) and Martin Scorsese (nine). He won Best Director for “Schindler’s” and “Saving Private Ryan,” and another victory would make him one of only four filmmakers with that many or more; John Ford leads that pack with four wins, followed by Wyler and Frank Capra with three.

But there’s still a long way to go in this awards season. Will “The Fabelmans” continue to fend off its challengers, or might a “CODA”-like surprise come down the home stretch?