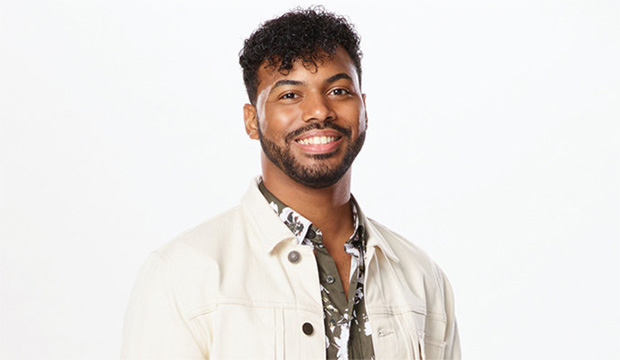 Three contestants went home this week on “The Voice,” and fans are in strong agreement that one of them was cruelly robbed of his shot of winning the competition. In our overnight poll, a whopping 80% of people voted that Devix of Team Camila Cabello was wrongfully eliminated. The other two ousted artists barely made a dent in our poll results, with Alyssa Witrado of Team Gwen Stefani nabbing 11% and Eric Who of Team Camila earning 9%.

This is the second week in a row that three singers were voted off the show, but last week’s Gold Derby poll results weren’t nearly as definitive. To recap, Kevin Hawkins of Team Gwen led with just 44% of respondents saying he was wrongfully eliminated, compared to Kate Kalvach of Team Camila at 43% and Sasha Hurtado of Team John Legend at 13%. In other words, Devix receiving 80% of this week’s vote truly puts him in a league of his own.

Devix started out his “The Voice” journey by singing “Heat Waves” in the blind auditions. This 28-year-old New Yorker impressed three coaches, with all but Blake Shelton turning their chairs around; he chose to join Team Camila. Devix was next seen in the battles when he prevailed over Sasha Hurtado to the song “Electric Feel.” In the three-way knockouts, his performance of “Yellow” beat out Andrew Igbokidi (“Everybody Hurts”) and Steven McMorran (“It Will Rain”).

Then came the all-important live shows, where Devix advanced in Top 16 Week thanks to his rendition of “Sex on Fire.” However, his cover of “R U Mine?” in Top 13 Week hit a snag with voters, and he was forced to sing an instant save song, “When You Were Young,” which lost to Kique‘s cover of “Earned It (Fifty Shades of Grey).” Thus, Devix was officially cut from the show.

During Tuesday night’s live results show, Devix thanked his coach for being there for him and supporting him throughout the competition. Camila reiterated that America made a mistake and he should not have been in the bottom four to begin with.

Here is what some outraged “The Voice” fans have to say about Devix being wrongfully eliminated:

Sharon Burnside: “He was the one artist that I was looking forward to seeing what he did the next time. Sooo disappointed.”

Nathan: “I am super sad Devix didn’t move on too!”

Jayda: “I’m sad that Devix was eliminated but I’m also happy that Kique went through, I think he’s a consistent performer, so congrats to him.”

YisusCabello: “Wtf, Camila is being robbed, Devix had an amazing voice and of all of the four eliminated he was the best!”

Roz: “I’m crushed that both Devix and Eric were eliminated. Now all our hopes are on Morgan.”

Anne: “I cannot believe Devix was eliminated! What freaking sorcery is this? This show is rigged.” 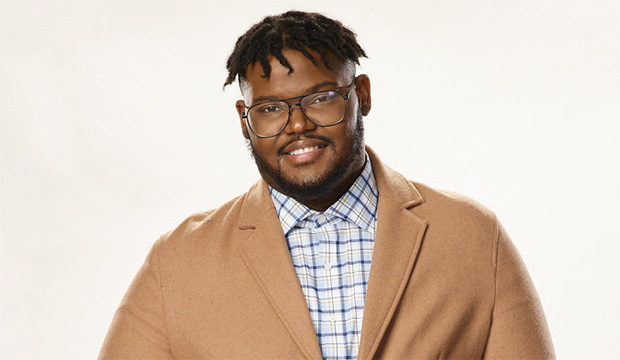