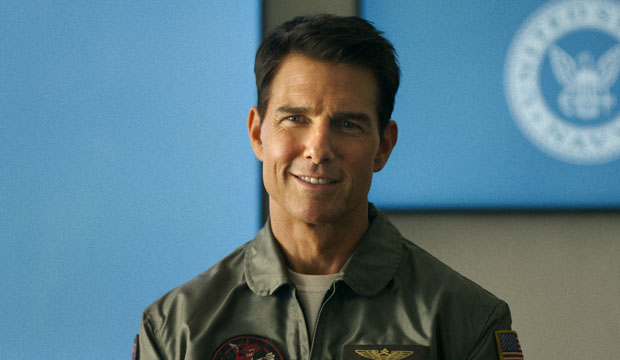 Tom Cruise hasn’t been nominated for an Oscar in 23 years, but that drought might finally end. According to the Expert journalists we’ve surveyed from major media outlets, he’s looking good for a Best Actor bid for “Top Gun: Maverick.” He just leapt into their top five. Check out these graphs to see him trending up in the race.

The original 1986 “Top Gun” wasn’t a huge awards contender above the line. It did receive four Oscar nominations: Best Sound, Best Sound Effects Editing, Best Film Editing, and Best Original Song, winning the last of those for the classic love theme “Take My Breath Away.” In fact, Cruise wasn’t nominated for any major awards for the classic action drama.

But the sequel was one of the defining hits of 2022, grossing more than $1.48 billion worldwide, including $716 million domestically. That’s about $1.1 billion more than the worldwide haul of the original film. That doesn’t account for inflation, but even when you do adjust the domestic total of the original, the new “Top Gun” still improved on the old one. Of course, box office isn’t everything — perhaps more than Oscar voters would like to admit, but not everything.

“Top Gun: Maverick,” however, also got overwhelmingly positive reviews, better than films like “The Whale” and “Elvis” that also feature major Best Actor contenders. Cruise himself has been described as “one of our most gifted and versatile dramatic and comedic actors,” with “more humanity and depth than usual.” He’s “intense, gritty, and steely-eyed, imbuing each moment with sky-high, do-or-die emotion.” And Cruise has three previous Oscar nominations for “Born on the Fourth of July” (1989), “Jerry Maguire” (1996), and “Magnolia” (1999), so we shouldn’t be surprised that he’s a contender. 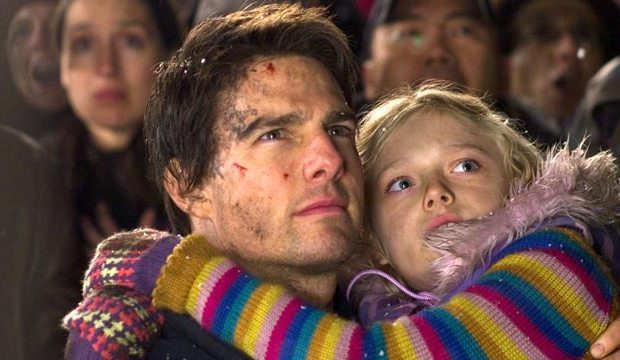