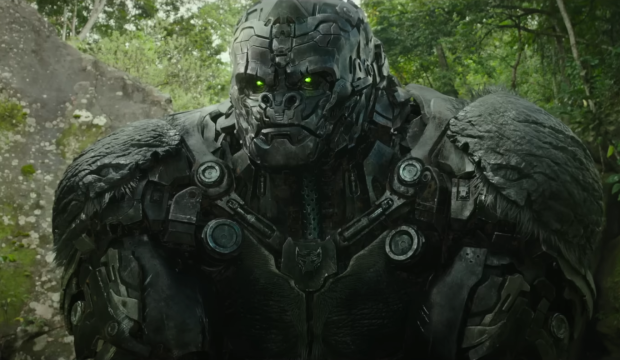 On Thursday, Paramount Pictures released the first official trailer for the upcoming science fiction action film “Transformers: Rise of the Beasts,” which draws inspiration from the “Beast Wars” storyline.

It serves as the seventh installment in the long-running “Transformers” film series as well as a sequel to 2018’s “Bumblebee.” The film takes place in 1994 and follows a pair of archaeologists from Brooklyn who come into an ancient conflict through a globe-trotting adventure that ties in with three factions of Transformers: the Maximals, the Predacons and the Terrorcons.

“Transformers: Rise of the Beasts” is scheduled to be released in theatres by Paramount Pictures on June 9, 2023.