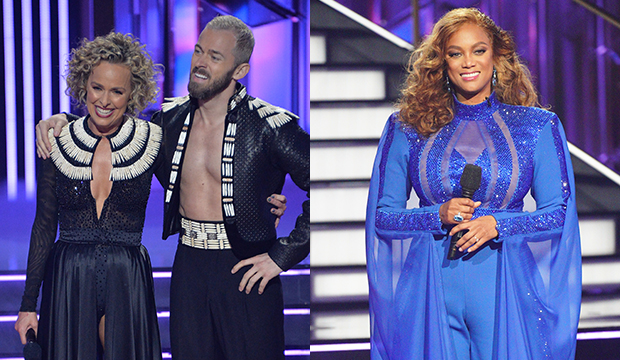 “Dancing with the Stars” has a new home — Disney+ — but there is no word yet on if there will be a new host. Asked about a recent report in The Sun that Tyra Banks will be leaving the show, Artem Chigvintsev says they’re all Jon Snow: They know nothing.

“As far as the show goes, the only information we received [about] it is we are going to be on a different platform, but as far as like, who’s going to be part of it and even ourselves as dancers, I’m not sure,” he told Us Weekly.

The pro believes Season 31 decisions, including whether he’d be back, will be made by August, which lines up historically as the series typically announces the cast in late August or early September. Chigvintsev was notoriously dropped in August 2019 before Season 28 along with Sharna Burgess (both returned for Season 29, which Chigvintsev won with Kailtyn Bristowe). And Banks herself was announced as the new host of “Dancing” in July 2020, a day after Tom Bergeron and Erin Andrews were let go. She was hired by former executive producer Andrew Llinares, who left “Dancing” last month after five seasons. A new executive producer has yet to be named.

SEE Everything to know about ‘Dancing with the Stars’ Season 31, from its new network to its new producer

“I feel like there’s a lot of time ahead of us right now,” Chigvintsev, who made it to the semifinals with Melora Hardin last season, added. “So, we haven’t got any information on that. We’re definitely not the first people to find out what’s going on.”

Rumors of Banks’ possible departure surfaced after ABC announced “Dancing” will move to Disney+ for Seasons 31 and 32 earlier this month. No mention was made of Banks’ status or that of the four judges, Carrie Ann Inaba, Len Goodman, Derek Hough and Bruno Tonioli. Banks has been a divisive figure since assuming the post and even former host Brooke Burke recently called her a poor fit.

“She’s a diva. Everybody knows she’s a diva. There’s nothing wrong with that. I’m not saying anything bad about her — be a diva,” Burke said. “[But] it’s not the place to be a diva. Your pros are the diva, your winner, your perfect 10 score dancer who’s never done it — that defines ‘diva’ in the ballroom. So I just think it wasn’t embraced.” 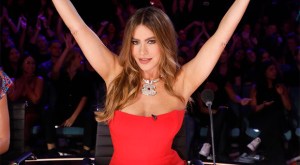 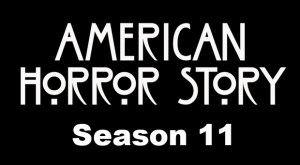 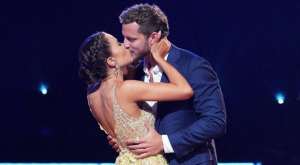 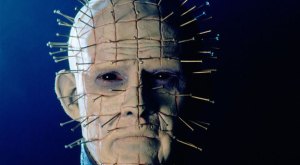 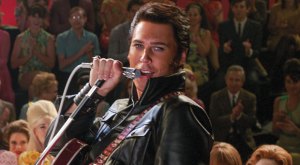