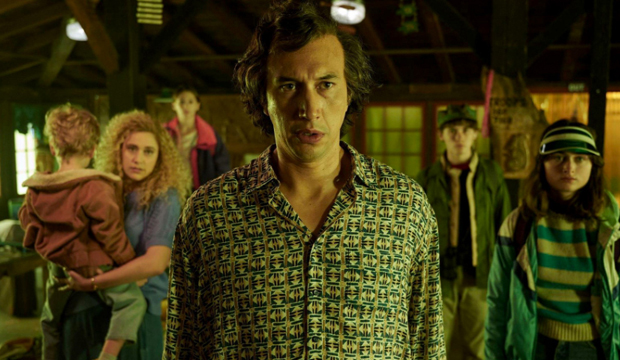 With August soon coming to an end, we’re heading directly into the September festival season where many movies will premiere before going on to Oscar gold. The first of these festivals of note tends to be the Venice Film Festival, followed closely by Telluride, and then the Toronto International Film Festival (TIFF). Lincoln Center’s New York Film Festival, which is going into its 60th year, tends to come later in September.

In this series, I’m going to look at three of these festivals, and their place in the upcoming awards season. I’m skipping Telluride, only because it doesn’t pre-announce its lineup until opening day, and it tends to premiere many films that have substantial overlap with other festivals.

This year’s 79th Venice International Film Festival – or “Biennale de Venezia” in its slightly abridged native tongue – begins on August 31 and runs through September 10, overlapping with a couple of the other prominent festivals.

This year’s Venice line-up includes new movies from Darren Aronofsky (“The Whale”), Todd Field (“Tár”), Alejandro G. Iñarritu (“Bardo”), Noah Baumbach (“White Noise”), Luca Guadagnino (“Bones and All”), Florian Zeller (“The Son”), Andrew Dominik (“Blonde”), Martin McDonagh (“The Banshees Of Inisherin”), and Joanna Hogg (“The Eternal Daughter”), all in competition, and then Olivia Wilde’s period thriller “Don’t Worry Darling” and Paul Schrader’s “Master Gardener” out of competition. But those are just the tip of the iceberg.

If you look at some of those directors’ other films, it might be no surprise that Aronofsky’s “Black Swan” and Baumbach’s “Marriage Story” both premiered at Venice as the start of their awards runs with stops at Telluride and TIFF on the way to Oscars for Natalie Portman (for the former) and Laura Dern (for the latter). Oddly, only “Black Swan’s” Mila Kunis won an award at the festival; she didn’t get an Oscar nomination but probably came close since she did get Golden Globe, SAG, and Critics Choice Award bids. Prior to “Black Swan,” Aronofsky’s “The Wrestler” also won the festival’s top prize, the Golden Lion. This shows how festivals tend to maintain loyalty to the filmmakers that have brought previous films to Venice.

SEETimothée Chalamet personally delivers ‘Bones and All’ tease to Twitter

Recent Golden Lion winners that went onto Oscar Best Picture wins include Chloé Zhao’s “Nomadland” in 2020, Guillermo del Toro’s “The Shape of Water” in 2017 … and that’s about it going all the way back to 1980. Alfonso Cuaron’s “Roma” in 2018 and Todd Phillips’s “Joker” in 2019 won the Golden Lion and went on to received Best Picture nominations. Ang Lee’s “Brokeback Mountain” won the Golden Lion in 2005 and went on to win Lee his second Oscar as director a few months later in addition to that film’s Best Picture nom.

Then, we have the Silver Lion for Best Direction, which doesn’t have nearly as much Oscar overlap as other festival prizes with Jane Campion becoming the first director to receive the Silver Lion and then the Oscar just this past year for “Power of the Dog.” Ten years earlier Paul Thomas Anderson received the Silver Lion for “The Master,” but wasn’t nominated by the academy. And then we go all the way back to Martin Scorsese winning the Silver Lion for “Goodfellas” and receiving an Oscar nomination for directing, although he, too, did not win the Oscar. (Instead, he would win 16 years later for “The Departed.”)

Other movies that premiered at Venice and ended up winning Best Picture at the Oscars include Inarritu’s “Birdman” in 2014 and Tom McCarthy’s “Spotlight” a year later. Other movies during the past 10 years (like “Gravity” in 2013) went from Venice to Best Picture Oscar nominations even if they didn’t win.

SEE‘What, are we eating a Rolex?’ ‘The Menu’ full trailer is revealed

Venice is very much the starting point for many actors in their journeys to Oscar night as well. Damien Chazelle’s “La La Land” premiered at Venice in August 2016, paving the way for Emma Stone’s eventual Oscar win. Stone received her third Oscar nomination for “The Favourite,” which premiered at Venice in 2018, but Olivia Colman would go on to win the Oscar for Best Actress for Yorgos Lanthimos’s film. Joaquin Phoenix finally won his acting Oscar for “Joker” after that first got attention out of Venice, and “Nomadland” also scored Frances McDormand her third acting Oscar, the movie first garnering attention with Venice and TIFF premieres.

There are definitely benefits of being the first festival to breach the September “festival season,” and though many Americans won’t see those movies until Telluride, TIFF, or a later festival, Venice is what gets people talking about the movies that will still be talked about the following January, February and March. Going to Venice may not be an option for all movies, particularly those still in post, but there are definitely benefits for filmmakers and actors that do. It’s no coincidence that many of the filmmakers in competition at Venice are previous Oscar winners.

Next up we’re gonna look at the Toronto International Film Festival, which starts around when Venice is ending, and while there are a few films in common between the two festivals, TIFF is a very different beast with a much wider array of films and more of a focus on the audiences.

Noah Baumbach movies: All 9 films ranked from worst to best 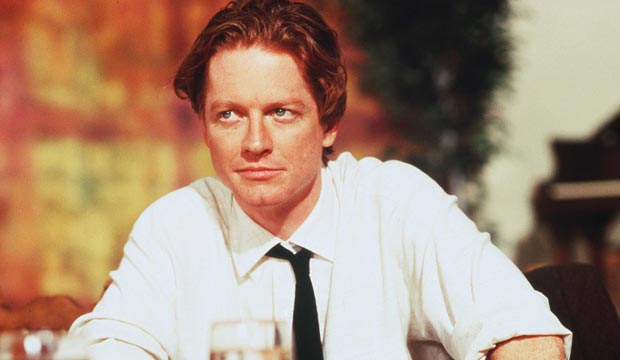