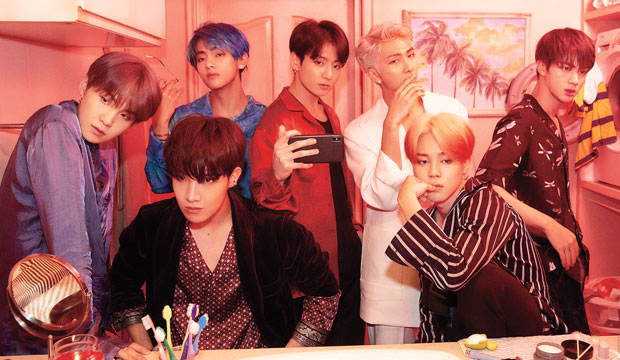 The 2022 MTV Video Music Awards nominations are now complete. On August 19, with just over a week to go before the ceremony takes place on Sunday, August 28, the awards announced nominees in three VMAs social categories that will be decided by fans through MTV’s Instagram Story between Monday, August 22, and the night of the show. Below, see who made the cut for Group of the Year, Song of the Summer, and Album of the Year and how to vote in each category. Who do you think deserves to win?

SEEVMA professional categories: Who will win those tough-to-predict craft prizes?

GROUP OF THE YEAR
Beginning Monday, August 22 at 11AM ET, fans can vote in bracket-style voting on @MTV’s Instagram Story through Thursday, August 25th.

SONG OF THE SUMMER
Beginning Thursday, August 25 at 11AM ET, fans can vote via tap to vote on @MTV’s Instagram Story through Saturday, August 27th.

ALBUM OF THE YEAR
Beginning Saturday, August 27 at 11AM ET, fans can vote via tap to vote @MTV’s Instagram Story through show.