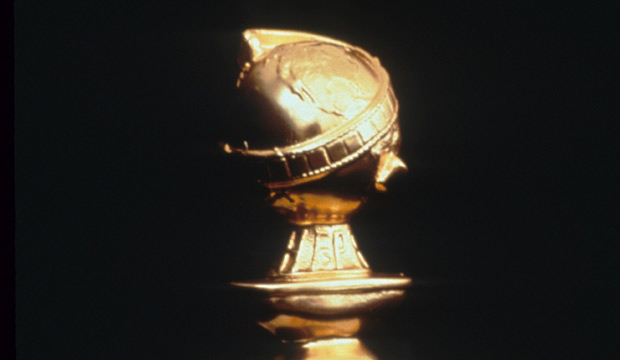 Hollywood’s biggest party is ready to open its doors once again. One year after the Golden Globes were left without a television home for the first time in decades, the ceremony will be back on NBC in early January to kick-start awards season. The 2023 Golden Globes take place on Tuesday, January 10, 2023, starting at 8 p.m. ET on NBC. But before the 2023 Golden Globe Award winners are revealed, the nominees must be announced. Here’s how to watch the 2023 Golden Globes nominations announcement live and online.

How to watch the 2023 Golden Globes nominations

Nominees for the 2023 Golden Globes will be announced on Monday, December 12, beginning at 8:35 a.m. ET/5:35 a.m. PT. “Lopez vs. Lopez” stars George Lopez and Mayan Lopez will reveal the 2023 nominees on NBC’s “Today” show, available to watch via linear television, online with a cable subscription, or through NBCUniversal streaming service Peacock. To watch the 2023 Golden Globes nominations online, either login to the NBC website using your cable provider credentials.