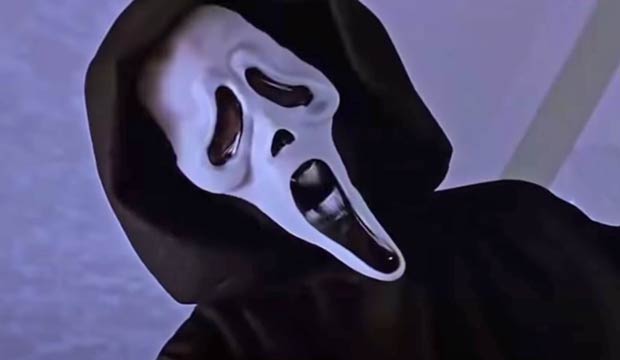 For the next installment of the “Scream” franchise, directors Matt Bettinelli-Olpin and Tyler Gillett (the guys known colloquially as Radio Silence, pulled a page from the “Alien” marketing playbook: “In a city of millions, no one hears you scream.”

On Wednesday, Paramount Pictures released the first official teaser trailer for the upcoming “Scream VI” – a direct sequel to this year’s hit legacyquel “Scream” and the sixth film in the popular franchise. But in a twist from previous installments, which have mainly focused on the fictional California town of Woodsboro – with occasional venue changes to Ohio for “Scream 2” and Los Angeles for “Scream 3” – the new film will take place in New York City. The brief teaser shows how a crowded metropolitan area, especially on Halloween, can cause a bit of a problem for the “Scream” survivors.

Here’s a brief plot synopsis: “The film continues with the survivors of the latest Ghostface killings, sisters Samantha and Tara Carpenter and twins Chad and Mindy Meeks, leaving Woodsboro behind and starting a new chapter of their lives in New York City only to again be plagued by a streak of murders by a new Ghostface killer.”

You can check out the brand-new trailer here:

Back for the sixth film is original “Scream” star Courteney Cox (actress Neve Campbell, who plays “Scream” lead Sydney Prescott, declined to return for the latest film because of a salary dispute). “Scream” reboot stars Melissa Barrera, Jenna Ortega, Jasmin Savoy Brown, and Mason Gooding are all back, as is “Scream 4” cast member Hayden Panettiere. Among the new actors to join the franchise for this film are Dermot Mulroney and Samara Weaving.

“Scream VI” is scheduled to be released in theaters by Paramount Pictures on March 10, 2023.