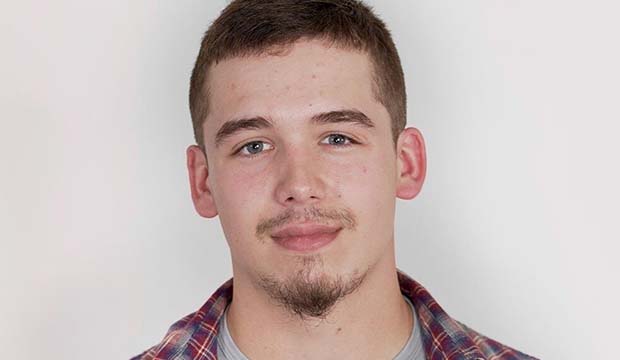 The Top 11 finalists for Season 20 of “American Idol” will sing for America’s vote on Monday, April 25 on ABC. For the first time ever, “American Idol” superstar judges Luke Bryan, Katy Perry and Lionel Richie will pick songs for each of the Top 11 to perform. Without knowing which judge offered the suggestion, each contestant will select their favorite song to perform, revealing the winning judge. View our gallery of the Season 20 Top 24 finalists above.

The Season 20 Top 24 were chosen from those who survived Hollywood Week. In turn, each of these “American Idol” Season 20 finalists performed for America’s vote from Aulani, a Disney Resort and Spa in Ko Olina, Hawaii. Pop star Bebe Rexha and Season 10 alum Jimmie Allen served as mentors. The Top 24 returned to Hollywood where they will continue to compete until a new champion is crowned..