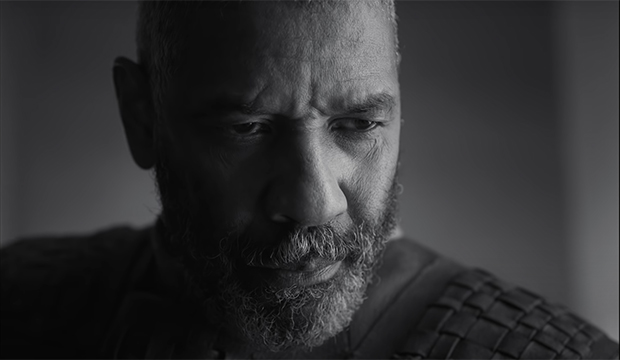 Since the very advent of motion pictures, William Shakespeare’s extensive catalog of stage plays has served as a fruitful source of inspiration for countless filmmakers. During the 16th and 17th centuries, Shakespeare crafted 39 scripts that run the genre gamut from comedy to tragedy to history. Most have been adapted for the movies multiple times and several of these have merited nominations and wins at the Oscars.

The academy has recognized a dozen Shakespearean performances across all four acting categories. There has not been such a nomination in over three decades, but that could change this year if Denzel Washington reaps his ninth acting bid for starring in “The Tragedy of Macbeth.” The two-time champ (Best Supporting Actor, “Glory,” 1990; Best Actor, “Training Day,” 2002) has already landed in this year’s Screen Actors Guild and Critics Choice Award lineups, putting him on a solid path toward a shot at Oscar gold.

According to our odds, Washington is in fourth place in the current Best Actor race. Will Smith (“King Richard”) is in the lead, followed by Benedict Cumberbatch (“The Power of the Dog”) and Andrew Garfield (“tick, tick… BOOM!”). Just behind Washington in fifth place is Peter Dinklage (“Cyrano”).

Check out our gallery of the 12 performances in Shakespeare adaptations that have caught the academy’s attention over the years, and be sure to catch this year’s nominations announcement on February 8 to find out if Washington’s will be the lucky 13th.

Shakespeare At The Oscars 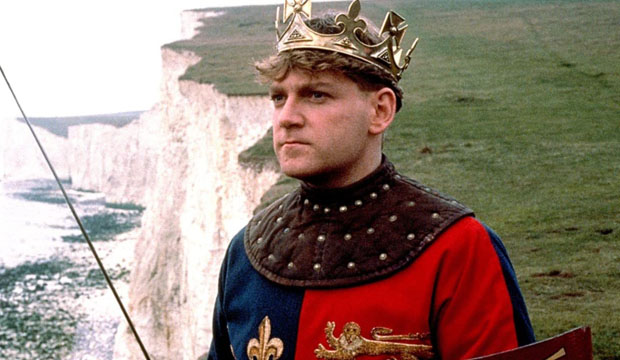