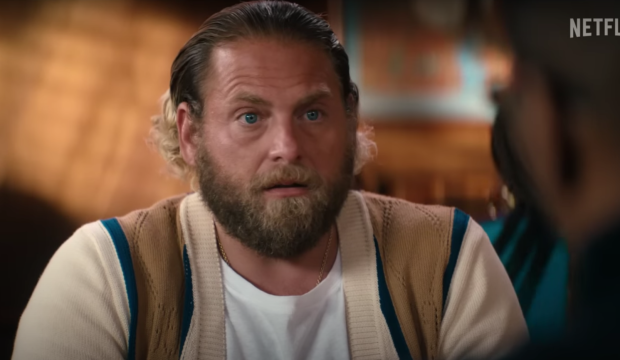 On Monday, Netflix released the first official trailer for the upcoming comedy film “You People,” directed by Kenya Barris who co-wrote the script alongside Jonah Hill, who also stars in the film.

It follows a new couple who falls in love and finds themselves confronting societal expectations and generational differences amidst their families’ clashing cultures.

It was produced by Barris, Hill, and Kevin Misher under the production banners of Khalabo Ink Society, Strong Baby, and Misher Films.